You are using an outdated browser. Please upgrade your browser to improve your experience.
The World Around You
by Aldrin Calimlim
March 23, 2016

The Nearby feature of Apple Maps has just undergone another expansion. To be sure, the expansion sees the enabling of the Foursquare-like component of Apple’s mapping software to only one additional country. But it’s still a significant move since the country in question is Japan, a major market for Apple as well as a popular travel destination.

Consequently, Apple Maps users in the Land of the Rising Sun (and Pokémon) can now use Nearby to find and explore nearby businesses, establishments, and other points of interest across different categories.

How to use Nearby

How to use Nearby 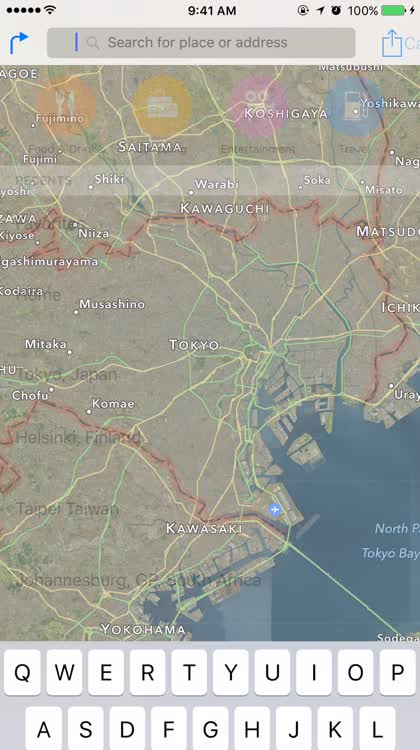 Finding nearby restaurants in Tokyo.

If you’re in Tokyo or anywhere else in the country, you can tap the search bar in Maps to see a list of categories including Food & Drink, Shopping, Entertainment, and Travel, with more in-depth listings — including directions, contact details, operating hours, photos, reviews, and more — accessible within each category. For example, under Food & Drink you’ll see Restaurants, Ramen, and Cafés.

Japan joins Australia, Canada, China, Finland, France, Germany, the Netherlands, the U.K., and the U.S. in the list of countries where Nearby in Apple Maps is available. But as noted by Apple Insider, Apple is yet to update its official webpage that enumerates the supported locations of iOS features to include Japan in the group.

Nearby was enabled for the Netherlands and the U.K. in January

Nearby came to Finland in February 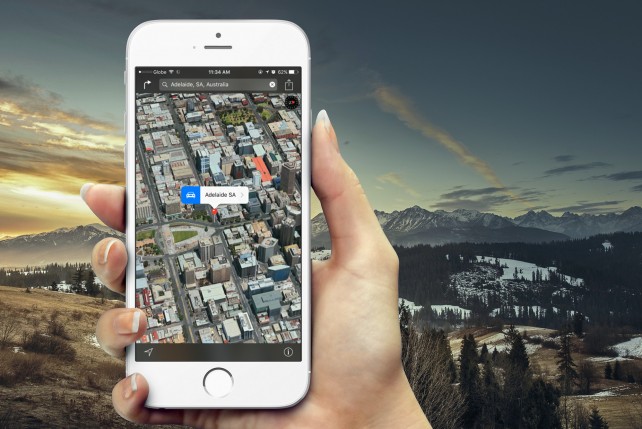 Nearby was launched alongside access to public transit data in Apple Maps in September with the release of iOS 9 (the latest version of which, iOS 9.3, was released just yesterday).

Since its botched release in 2012, Apple Maps has been going through a series of improvements aimed at taking the lead over Google Maps, with more improvements expected to come down the pike.

At least on iPhones, Apple Maps is used more widely than Google Maps 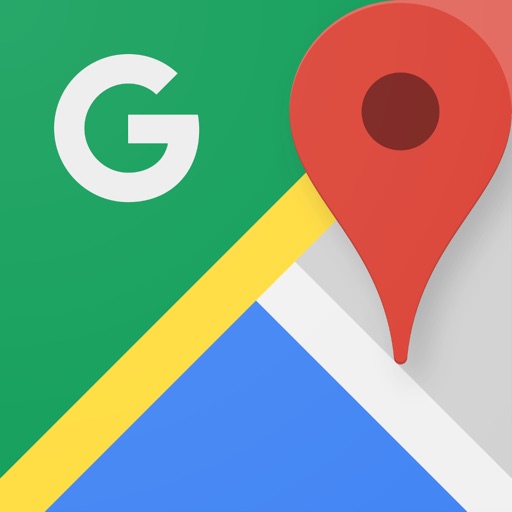 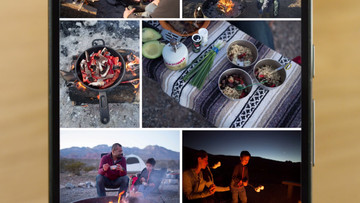 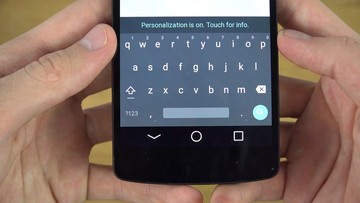