You are using an outdated browser. Please upgrade your browser to improve your experience.
Apple's Software
by Brent Dirks
December 5, 2016

Apple’s iOS 10.2 seems to be moving closer to completion. iOS 10.2 Beta 6 has just been released to registered developers. It can be downloaded now over-the-air or through Apple’s Developer Center.

The software offers a number of new features. Photographers should be happy to hear about the new Preserve Camera Settings feature. Instead of completely resetting after each time the Camera app is closed, you can select to preserve the last camera mode, photo filter, and Live Photo setting.

Speaking of the TV app, earlier today beta users who activate a TV provider now see a link that shows which apps support the selected cable or satellite company. This will make it a lot easier for users to find great content on both iOS devices and Apple TV.

We’ll let you know if we find any major new features in this version of the software.

All of the software, including tvOS 10.1 with the TV app, is scheduled to officially arrive to the general public before the end of 2016. 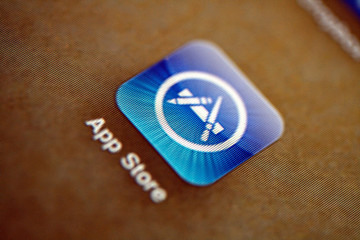 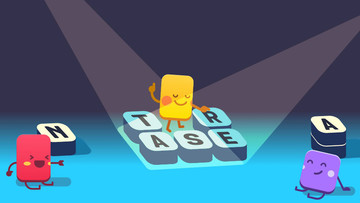