You are using an outdated browser. Please upgrade your browser to improve your experience.
Apple's Software
by Brent Dirks
February 20, 2018 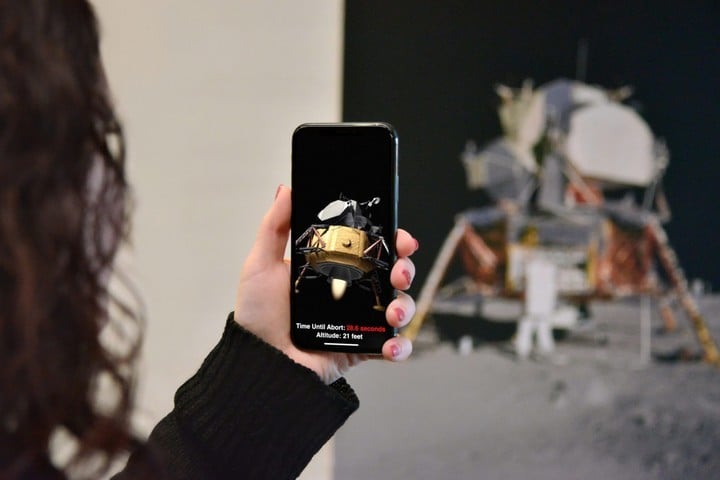 ARKit 1.5 will provide a number of new features for app developers.

Months After Release, the 64GB Apple TV 4K is Finally Easier to Find