You are using an outdated browser. Please upgrade your browser to improve your experience.
Apple's Software
by Brent Dirks
June 6, 2016

Exactly one week before WWDC kicks off in San Francisco, Apple has just released new beta versions of iOS, WatchOS, and tvOS for registered developers. They can be accessed through Apple’s Developer Center.

Most notably, the second beta version of iOS 9.3.3 is now available. It comes two weeks after the original version landed for developers. Because of the version number, the software mostly contains under-the-hood improvements.

Apple has also just released the second beta version of tvOS 9.2.2 and WatchOS 2.2.2. Just like the iOS software, both versions apparently only feature minor changes. We’ll let you know if we spot anything major to report.

At WWDC, we should hear more about new versions of iOS, WatchOS, and tvOS. The event will kick off at 10 a.m. PDT on Monday, June 13 with a keynote from Apple at the Bill Graham Civic Auditorium.

Some of the improvements expected in iOS 10 are believed to be a redesigned Apple Music app and a Siri SDK that willl allow developers to access the personal assistant in their apps.

As usual, Apple will provide a live stream of the event. And definitely keep it here at AppAdvice as we will be covering all of the major news live.

If you’re interested, our own Bryan M. Wolfe recently offered his predictions on what will be introduced at the conference. 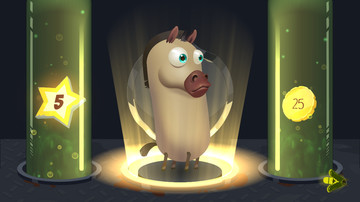 Play Trivia Against Some Real Animals in Quiz Tales 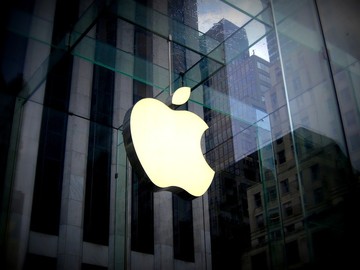 Apple Jumps From Fifth to Third in Fortune 500 List