You are using an outdated browser. Please upgrade your browser to improve your experience.
iDevices
by Abdel Ibrahim
April 29, 2016

While we’re still several months away from Apple unveiling the next-generation iPhone, rumors have been hitting Apple-centric websites for the better part of this year. Just a few days ago, a new leak showed what we’ve heard for quite some time: The next iPhone is going to look almost identical to the iPhone 6s.

Of course, looks can be deceiving. Just because the next iPhone may look like the 6s, doesn’t mean that it won’t be packed with way more features. In fact, one rumor that seems to keep surfacing is that the iPhone Pro, which will house Apple’s dual-lens camera system, will also have Apple’s new proprietary I/O port, the Smart Connector.

The Smart Connector made its debut last year when Apple unveiled the 12.9-inch iPad Pro. Currently, the connector serves two purposes: First, it powers the Smart Keyboard that Apple and a few other manufacturers sell, and second it can be used the charge your iPad with Logitech’s new Logi Base.

What’s cool about the Smart Keyboard is that you no longer need to pair via Bluetooth. Instead, you can make a sleeker product that connects and works almost as if it was wired. 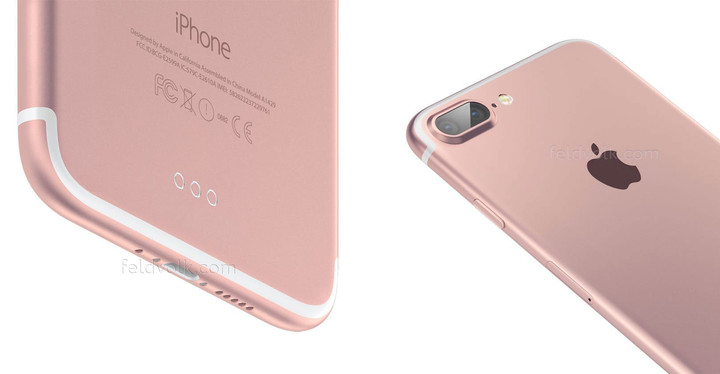 So why would Apple make such a thing for the iPhone? I highly doubt they’re going to sell a hardware keyboard to go along with it. Perhaps a battery case is one reason. By using the smart connectors, Apple wouldn’t need to extend the length of the case to connect to the Lightning connector. Thus, it would make the footprint of having a battery case much smaller. But a smart connector just for a battery case? That seems weird to me. What if it was a more advanced case, perhaps a Smart Camera case?

People love taking photos with their iPhone, almost to the point where many people who would call themselves amateurs don’t even use dedicated cameras anymore. What if Apple wanted to blur the lines even more between a smartphone camera and a dedicated mirrorless camera?

Cases like the Moment Case and Snap! Pro have been around for quite some time. Each products’ goal is to turn your iPhone into an even better camera by adding lenses, a dedicated shutter button, and special software. Doesn’t this sounds like something Apple could do, but even better?

Today, despite the iPhone camera being great, I wouldn’t call it the fastest. Taking a photo still requires that I wake my iPhone and then swipe the tiny camera icon in the lower right. Even then I still have to wait for a second or so before the app launches and lets me take a pic. All-in-all, that process takes several seconds and has on many occasions caused me to miss the moment I wanted to capture. Perhaps Apple could solve this in some way with a Smart Camera case by allowing me to wake up the Camera app with a single shutter button press.

Other features could include more fine grain control in the Camera App when the case is connected. Imagine being able to the Aperture or Shutter Speed with your right thumb. Or perhaps you could select different picture modes like Macro vs. Portrait. Heck, they could even throw in a little more battery so that when you are using this case, you get an extra few hours of juice.

Maybe this is all just a pipe dream, and none of it is going to happen, but I keep thinking to myself that a Smart Connector that only exists to power a battery case or offer wireless charging seems boring. I’d much rather see Apple treat this rumored iPhone “Pro” with true pro-like features, especially since it looks like the iPhone “Pro” is the only one getting the dual-lens system. 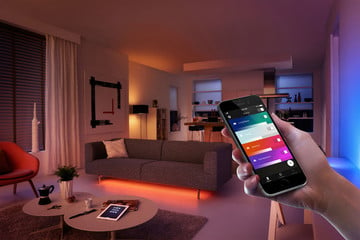