You are using an outdated browser. Please upgrade your browser to improve your experience.
iDevices
by Abdel Ibrahim
September 12, 2016

With the iPhone 7 about to go officially on sale, I’ve been contemplating how Apple could entice users to upgrade to a phone that looks nearly identical to a phone that debuted in 2014.

I’m finding more and more family and friends asking me the question, “So what’s new about the iPhone 7?”

It’s a question with no simple answer. Sure, we geeks know what’s new about Apple’s latest smartphone, but to everyday “normals,” the iPhone 7 looks the same, so what makes it better?

The answer is simple: specs. 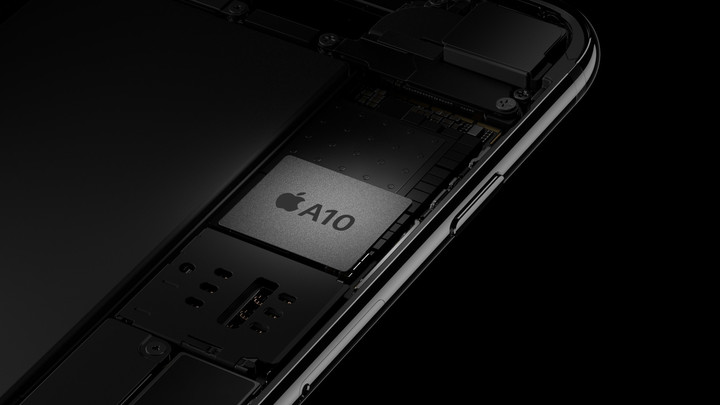 Apple isn’t known for touting feeds and speeds. In fact, they try to avoid talking about them, especially to the public. But with the iPhone 7, it’s an approach I feel they should consider. Why? Because Apple could spin it in a way that shows the tangible benefits of the latest phone, thereby giving everyday users a reason to upgrade.

Take, for example, Apple’s new A10 Fusion processor, which boasts four cores, two designed for efficiency. Surely this hardware will allow people to do everything faster, from loading apps to taking pictures. It would also enable them to do everyday tasks without using more battery, something Phil Schiller touted on stage. Would it be such a bad thing for Apple to show how much better the phone performs when compared to an iPhone 5s or iPhone 6?

Or take, for example, the 2GB of RAM that comes with the iPhone 7. Many users probably don’t know that when they have a lot of tabs and apps open, some of them get purged because there is not enough memory. This removal is especially noticeable on the iPhone 6, which only has 1GB of RAM. Why couldn’t Apple highlight the fact that the iPhone 7 can hold more apps and webpages open without having to

Why couldn’t Apple emphasize the fact that the iPhone 7 can keep more apps and web pages open without having to purge? I feel like everyday users would appreciate this little bit of news.

These are the kind of features that highlight the raw power of the iPhone 7 when compared to its predecessors. And that’s what the iPhone 7 is: A phone that looks like the 2014 iPhone, but packed with specs that blow it away. 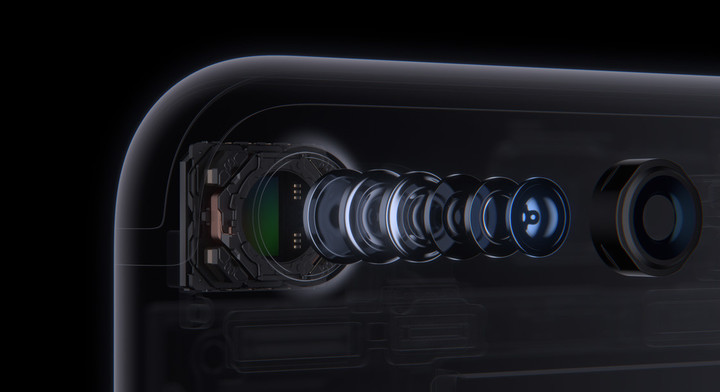 I’m not saying that Apple should do an enormous commercial campaign for this. But maybe it wouldn’t be so bad to have a more sophisticated comparison tool that allowed iPhone users to input their current iPhone and see how it compares to Apple’s latest creation.

By showing people the tangible benefits, including how much more battery life they’ll likely gain, or how much faster they’ll be able to take a picture, I think Apple could stand to benefit from this type of marketing.

After all, why are so many of us buying the iPhone 7? Because we’re nerds, and appreciate every bit of power we can get. But I think regular everyday people would enjoy it too. 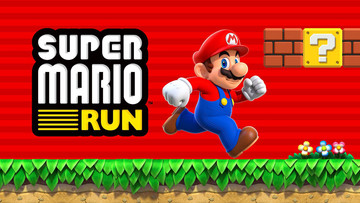