You are using an outdated browser. Please upgrade your browser to improve your experience.
Apple's Software
by Joe White
May 2, 2016

An iPhone recovered from one of two Florida teenagers who are still lost at sea is being sent to Apple for analysis, according to a recent report. Of course, it's hoped that Apple will be able to recover information on the device offering some kind of hint as to where the teenagers might be, though the handset could be water-damaged and its data could be unsalvageable. 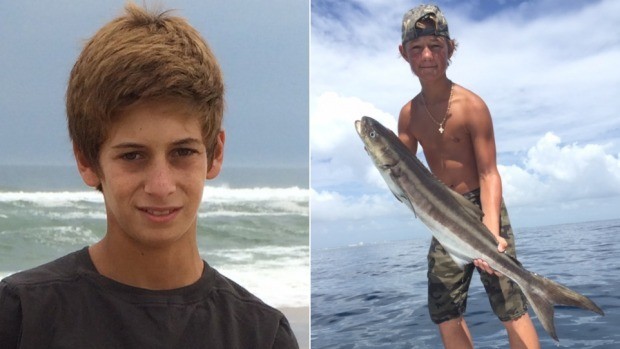 The Sydney Morning Herald explains that the handset is an iPhone 6 device, and according to a lawyer involved in the case, it doesn't feature a protective case and is rusted from exposure to saltwater. It was decided by a judge on Friday that the handset will be shipped to Apple “in hopes that the company can recover vital information from it,” and the iPhone was apparently sent to Cupertino overnight.

The boys, both 14, vanished while on a fishing trip on July 24. Their families went to court to settle a disagreement over what should be done with Austin's phone after its recovery. The phone was found on board the teens' capsized boat, which was recovered on March 18 about 160 kilometres off Bermuda's coast by the Norwegian multipurpose supply vessel Edda Fjord.

Apple has agreed to look at the handset: the iPhone 6 is water-resistant to an extent, but longer periods of submersion can cause problems internally (as can exposure to saltwater, which “still could be contributing to the phone's deterioration”). Yet despite this, Blu Stephanos, one of the fathers of the missing teens, is pleased with this latest development, and said:

Here's hoping Apple is able to uncover something of use. Of course, we'll keep you updated with any developments. 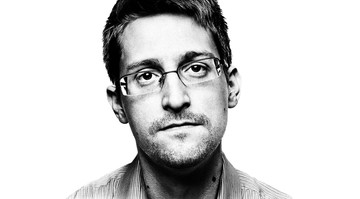 Snowden Thinks the FBI Should Disclose Its Unlocking Method to Apple