You are using an outdated browser. Please upgrade your browser to improve your experience.
Connected Theater
by Brent Dirks
May 2, 2016

Hulu is looking to create its own live subscription TV service that could launch sometime in early 2017. That’s according to a new report from The Wall Street Journal.

Another option for cord cutters?

Another option for cord cutters?

The proposed service is very similar to Apple’s long-rumored option. Currently, Hulu offers a Netflix-like on-demand streaming service with original content and a number of popular TV shows. Interestingly, the service is owned by three major networks – ABC, Fox, and NBC. That could definitely make it much easier for the live service to come to fruition.

Disney’s ABC, ESPN and Disney Channel are expected to be available on the service along with the Fox broadcast network, Fox News, FX and Fox’s national and regional sports channels. Preliminary conversations with other programmers have begun, but the service isn’t looking to offer all the hundreds of channels found in the traditional cable bundle, according to the people familiar with the plans.

The yet-to-be-named service could cost around $40 per month. It should feature some type of cloud DVR functionality and allow subscribers to watch past episodes on demand. There will also some type of targeted advertising.

With the number of cord cutters growing, there has been an increased interest in streaming services that can provide popular TV channels through the Web.

Apple's rumored service is on hold

Apple's rumored service is on hold 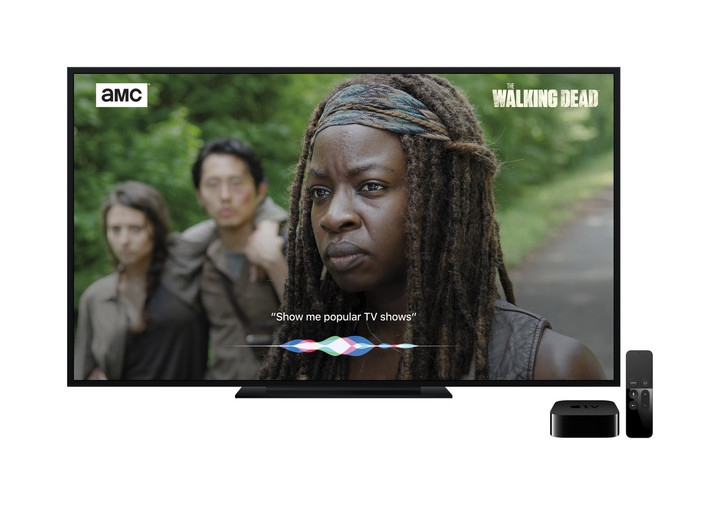 Apple's rumored service was to be available on a number of platforms, including the new Apple TV.

Apple has been interested in launching a similar service since early 2015, but those plans seem to be on hold at the moment.

“We had conversations awhile back, and we haven’t had recent conversations with them,” he told CNN Money. That’s all Moonves would really say about Apple’s plans to enter the market in 2016 with its own streaming TV service. When pressed on the matter, the CEO would only say, “You’ll have to ask Apple that. I don’t know that.”

Apple was looking to offer up to 20 channels for around $40 a month and be available through a number of platforms like the revamped fourth-generation Apple TV. 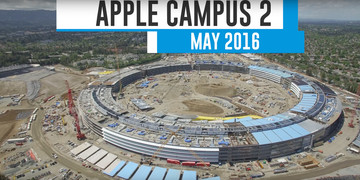 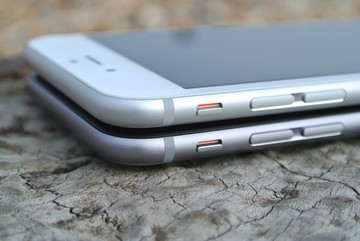