You are using an outdated browser. Please upgrade your browser to improve your experience.
by Brent Dirks
June 3, 2019

Apple’s iOS 13 is going dark. At today’s WWDC keynote, the latest version of iOS software landed featuring the long-requested Dark Mode and many other new features.

The decent into darkness brings a system wide Dark Mode that looks great especially on the OLED screen of the iPhone X line.

While Reminders is featuring a new look, some major changes are coming to the Maps app. The new app will roll out to all of the United States by the end of 2019. The app will feature a new launch screen, favorites, a 3D street view, and more.

Another new feature is the Sign In With Apple service that will allow you to login to sites and services with a big focus on privacy.

On HomeKit, the new HomeKit Security Video feature will encrypt video and save it directly to iCloud. Cameras that support the feature will be coming soon. Apple is also adding HomeKit to routers for more security.

Memoji fans will be happy to hear that many more customizations options will arrive in iOS 13 like makeup. Memoji will be able to send as a sticker.

The Portrait Light effect will also be improved with the ability to virtually pull back lights for a different look. Users will also be able to edit videos with effects just like photos.

In the Photos app, there are many more ways to look at the images and better highlight the best photos in your library.

On the Siri side, anytime you’re wearing AirPods, Messages and other apps will automatically announce notifications.

CarPlay is getting a big upgrade with a new dashboard and more.

Siri’s voice is also becoming more natural thanks to a big dose of machine learning.

The software will arrive to the public sometime early this fall after beta testing by developers and the public. 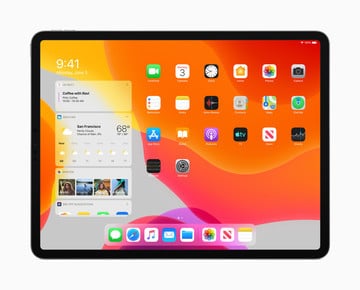 Apple Surprises With the New iPadOS 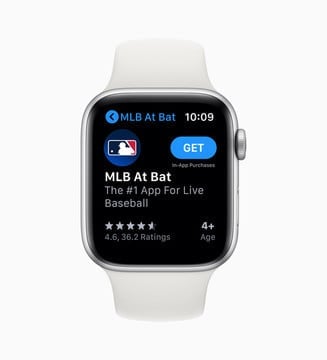 watchOS 6 is Here With Its Own App Store and More