You are using an outdated browser. Please upgrade your browser to improve your experience.
Apple's Competitors
by Brent Dirks
April 13, 2017

Fitbit is hard at work attempting to take on the Apple Watch and more, but according to two recent reports, the company is running into issues regarding both hardware and software. 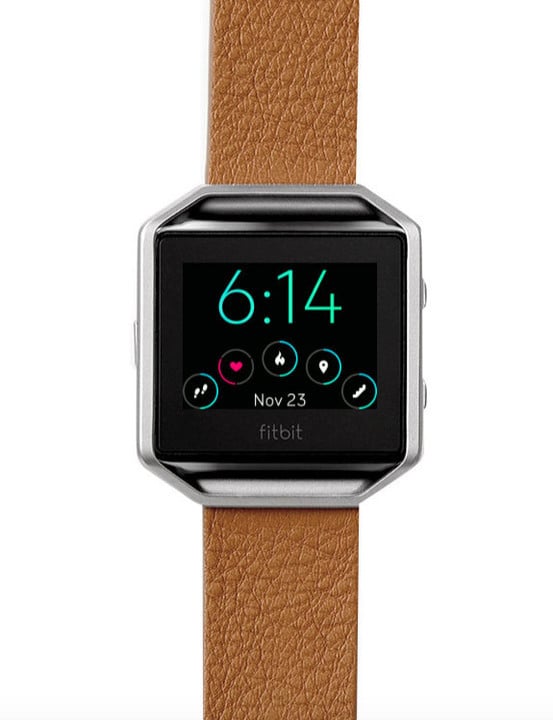 The new device would apparently take place of the Blaze, which currently starts at $199.95.

A report from Yahoo Finance took a look at the myriad of hardware problems the device was facing.

The report describes the device as the first “proper” smartwatch from the company.

But one source noted that the GPS functionality in a final prototype wasn’t working and had to be completely redesigned for a strong signal. Fitbit is also having issues making the watch completely waterproof. And it may launch without the feature.

Both built-in GPS and waterproofing are headlining features of the Apple Watch Series 2.

When it arrives, it will retail for around $300 and feature swappable bands, NFC payments, and other familiar features. Interestingly, the device could last four days before needing to be recharged.

And The Verge also noted that Fitbit is having substantial issues on the software side of the equation as well with the watch:.

While the company’s co-founder and chief executive James Park said recently that Fitbit was planning to launch its own app store, that app store is unlikely to be ready in time for the smartwatch’s launch, these people said. Instead, the company will take an “iPhone-like approach,” launching the hardware with some custom-made apps but no app store to start. Right now Fitbit is trying to entice key app partners to build these apps, but may resort to building them internally, since a software development kit may not be ready.

Along with the watch, Fitbit is also preparing a set of Bluetooth headphones similar in design to the Beats X.