You are using an outdated browser. Please upgrade your browser to improve your experience.
That iThingy You're Wearing
by Brent Dirks
August 16, 2017

Following up on his initial note to investors earlier in the week, reliable analyst Ming-Chi Kuo (via MacRumors) has provided more apparent information about the Apple Watch Series 3 and its rumored LTE capability.

While there will be a model of the next-generation Apple Watch that offers LTE support, the KGI Securities analyst says that the device probably won’t support phone calls “this year.” Currently, while you can take and place phone calls on the current watch models, all of the work is done on the iPhone

But Kuo believes that the watch could offer support for VoIP services like FaceTime, FaceTime Audio, and other like Skype without an iPhone. The current watch models can already use FaceTime audio and Skype thanks to an iPhone’s LTE connection:

This has two benefits: (1) negotiations with mobile operators will be more simple and the chances of cooperation with mobile operators will improve; and (2) 3G connectivity can be scrapped, simplifying the antenna design and facilitating internal design. However, we think there is a chance that users may use LTE Apple Watch to access VoIP services, such as FaceTime and Skype.

Due to space limitations, Kuo also believes that the Apple watch will use an eSIM and be tied to the same number as an iPhone.

All four major carriers in the United States, Verizon, AT&T, Sprint, and T-Mobile will reportedly support the LTE Apple Watch.

Kuo in an earlier note did say he expects Apple to offer a LTE and non-LTE version of the next-generation Watch.

The device could be announced sometime next month at a special event along with new iPhone models. 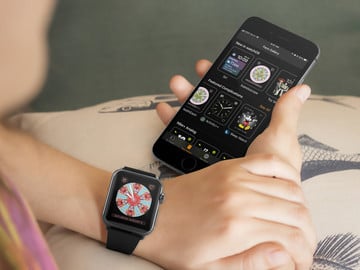 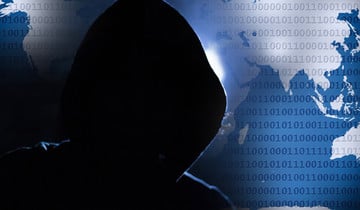 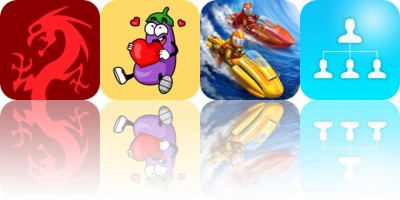