You are using an outdated browser. Please upgrade your browser to improve your experience.
by Bryan M. Wolfe
January 3, 2017

The “Apple Watch Series 3” is expected to launch in September. Once again, Cupertino’s wearable device is expected on focus on improved battery life and overall performance and not design changes, according to Chinese-language Economic Daily News (EDN) via Digitimes. 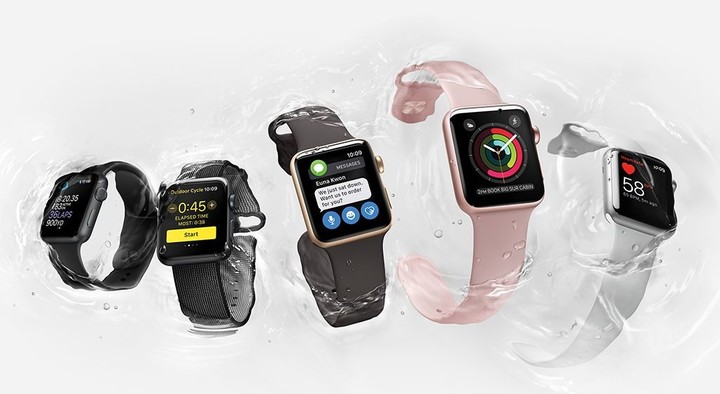 The report notes that once again Apple has turned to Quanta to get the job done. The Taiwan-based company was also responsible for the production of the first two Apple Watch generations.

First announced in September 2014, the first-generation Apple Watch arrived in April 2015. The Apple Watch Series 2 made its debut in September 2016. The current Apple Watch features built-in GPS, water resistance to 50 meters, a dual-core processor, and a display that’s two times brighter than the previous model.

Little is known about the next Apple Watch, although previous rumors suggest what may be coming.

Cupertino could add cellular connectivity to the third-generation Apple Watch. A switch to a micro-LED display could also be in the offering. In May 2014, Apple acquired LuxVue Technology, which owned several patents on micro-LED technology.

MicroLED is a low-power display technology that features better color gamuts and brightness levels than LCD. It’s also more battery efficient because it doesn’t require a backlight, which could be great news for Apple Watch owners.

For other Apple Watch news, see: 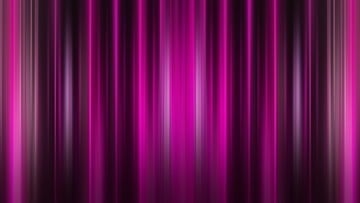