You are using an outdated browser. Please upgrade your browser to improve your experience.
Apple's Software
by Brent Dirks
June 8, 2016

Apple has officially confirmed that it will offer a livestream of the WWDC 2016 keynote at 10 a.m. PDT on Monday, June 13.

If you’re not lucky enough to be attending the developer conference in San Francisco, there are a number of ways to catch the event live.

Unlike previous years, the keynote will be held at the Bill Graham Civic Auditorium. That will allow for more people to attend the event live. Previously, the keynote was at Moscone West, the site of the actual event.

We’re widely expecting Apple to unveil new versions of iOS, OS X, WatchOS, and tvOS. Apple could possibly take the wraps off new hardware, but it probably won’t be anything major.

Some of the improvements expected in iOS 10 are believed to be a redesigned Apple Music app and a Siri SDK that willl allow developers to access the personal assistant in their apps.

If you’re interested, our own Bryan M. Wolfe offered his predictions on what will be introduced at the conference.

Keep it here at AppAdvice as we will be covering all of the major news live. 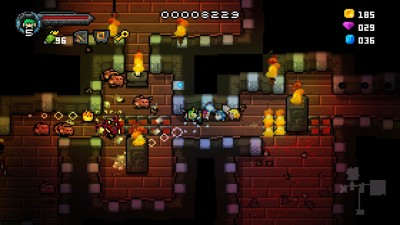 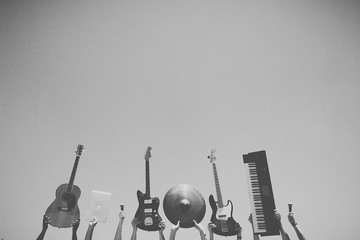 Apple to Preview Revamp of iTunes, Apple Music During WWDC