You are using an outdated browser. Please upgrade your browser to improve your experience.
iDevices
by Bryan M. Wolfe
December 27, 2017

What were Apple’s 2017 product hits and misses? It’s time to find out.

There were a lot of new Apple products released since January. Not all of these were hits; the five that follow were, however. 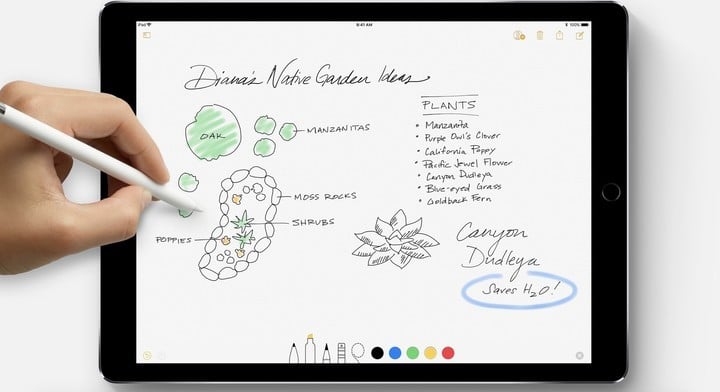 Since the first iPad launched in 2010, Apple’s flagship tablets had always featured 9.7-inch screens. That changed in 2017 with the 10.5-inch iPad Pro. Still, there’s more to the new tablet than the size of its screen.

Alongside the second-generation 12.9-inch iPad Pro, the 10.5-inch iPad Pro is the first Apple tablet to feature an anti-reflective coating, ProMotion technology, and a wide, True Tone Color display.

The new iPad Pro lineup was further enhanced in September with the arrival of iOS 11, which introduced a refreshed Dock and Drag and Drop capabilities. The OS update also gave Apple Pencil much more to do.

With iPad sales finally increasing after years of decline, it will be interesting to see where Apple’s tablet lineup goes from here.

Did you know the iPad mini hasn’t been updated since September 2015? 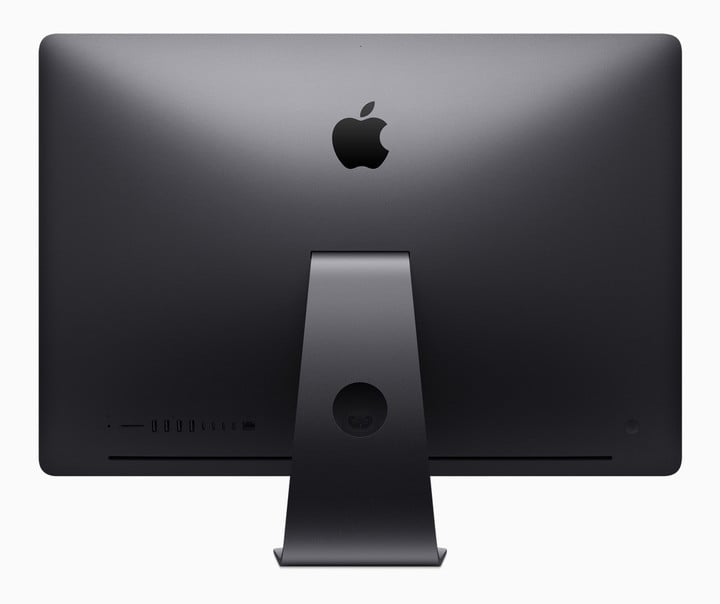 This year’s arrival of the iMac Pro proved Apple hasn’t given up on the professional Mac community. First introduced at WWDC 2017, the expensive device (it starts at $4,999) features an 8-, 10-, 14-, or 18-core Intel Xeon processor, 5K video, AMD Vega graphics, ECC memory, and a lot more.

We can’t wait to see what Apple has in store for the next-generation Mac Pro, which should launch in 2018. 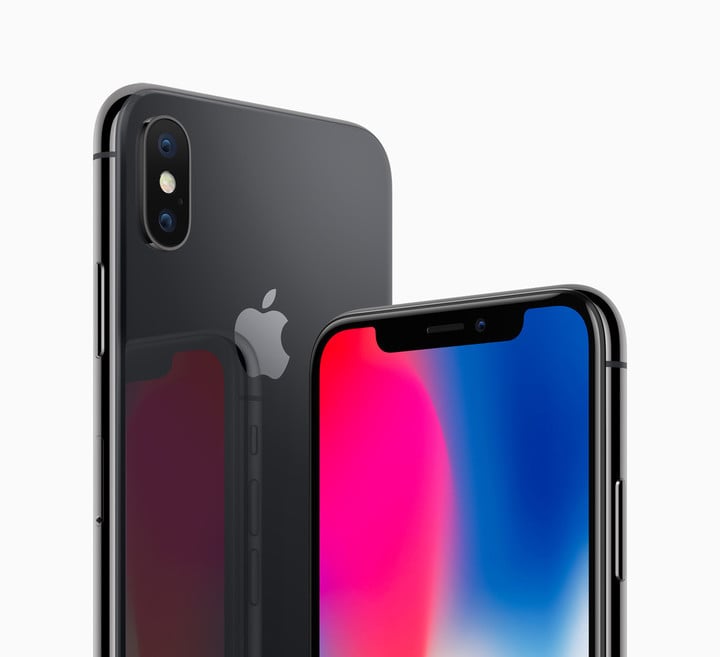 Despite a late release date and industry-busting price tag, the iPhone X represents the future of iPhone, for better or worse. From its Super Retina OLED display to the introduction of Face ID and the TrueDepth camera, this is the handset future Apple mobile devices will be built upon over the coming years.

Our bet for 2018: iPhone screens are going to get even bigger, while prices on the next round of Apple handsets could go lower.

With the introduction of LTE on Apple Watch for the first time, 2017 could be remembered as the year Apple’s wearable device finally grew up. Plus, with price points ebbing lower for some models, Apple Watch is increasingly becoming a mainstream device for the first time since the device arrived in April 2015.

Is 2018 the year Apple Watch finally receives a design makeover? 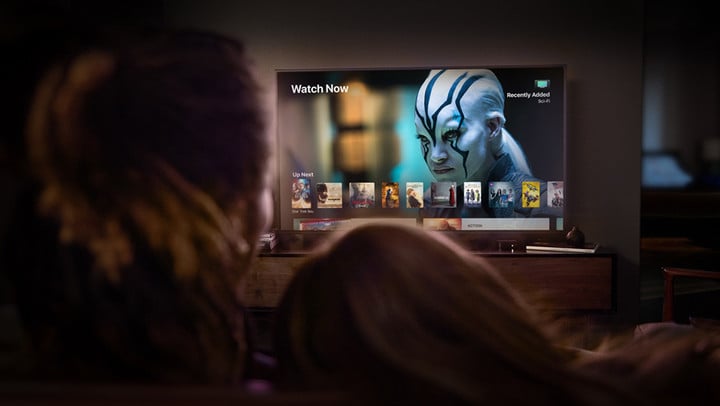 You can finally buy an Apple TV with 4K compatibilities. And yes, that reason alone is justification to celebrate the company’s “hobby” device.

Our wish for 2018 is the arrival of a new Apple TV interface. 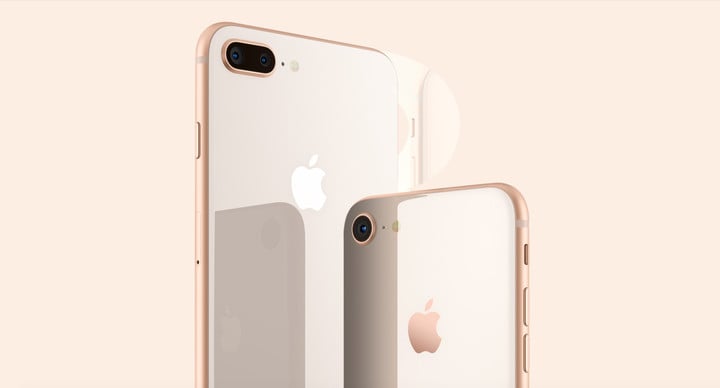 Given the early supply issues with the iPhone X, Apple was wise to introduce the iPhone 8 and iPhone 8 Plus. Nonetheless, this phone will almost certainly go down as one of the most boring iPhone models to date.

Note to Apple: Go back to the days when iPhone design changes happen every two, not three, years. 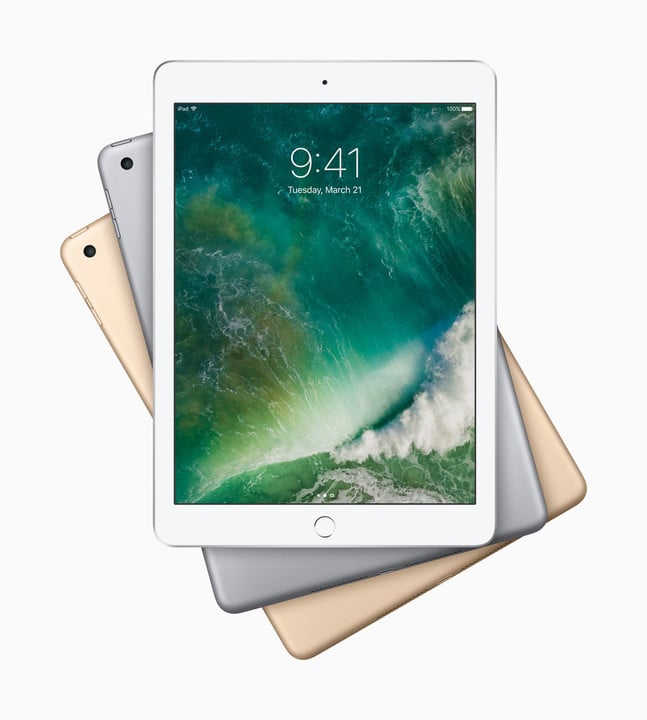 No doubt Apple deserves kudos for releasing a brand new budget 9.7-inch iPad. Still, we wonder whether a better decision would have been to keep the 9.7-inch iPad Pro around for another year and make it more affordable. After all, the specs on the now discontinued 2016 model bested those of the 2017 tablet.

Will the aptly named iPad remain in 2018 or will we see another model launch next spring? 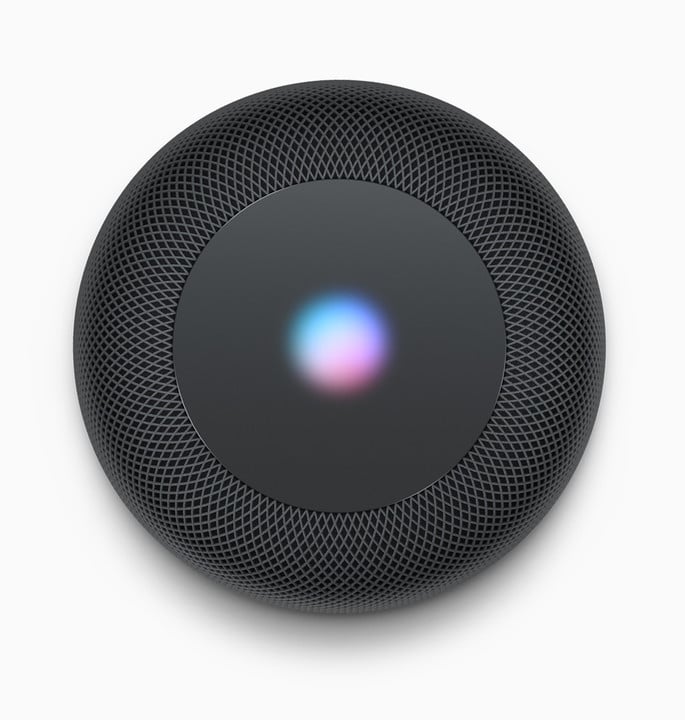 HomePod, release date to be announced

There’s no doubt HomePod will find some success when it’s finally released early next year. Nonetheless, we wonder whether its long delay (and high price tag) might hurt the device in the long term.

Our best bet for 2018: A HomePod “mini” will be announced and released in the new year.

What Do You Think?

Our list of Apple hits and misses for the year is entirely subjective, of course. Let us know whether you agree with our list below. 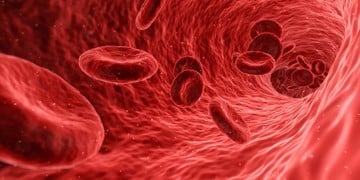