You are using an outdated browser. Please upgrade your browser to improve your experience.
Accessories
by Brent Dirks
November 1, 2016

Updated: According to AppleInsider, the AirPods are still on track to arrive in 2016 and that the supply chain report is “bogus.”

Waiting is the hardest part

Waiting is the hardest part 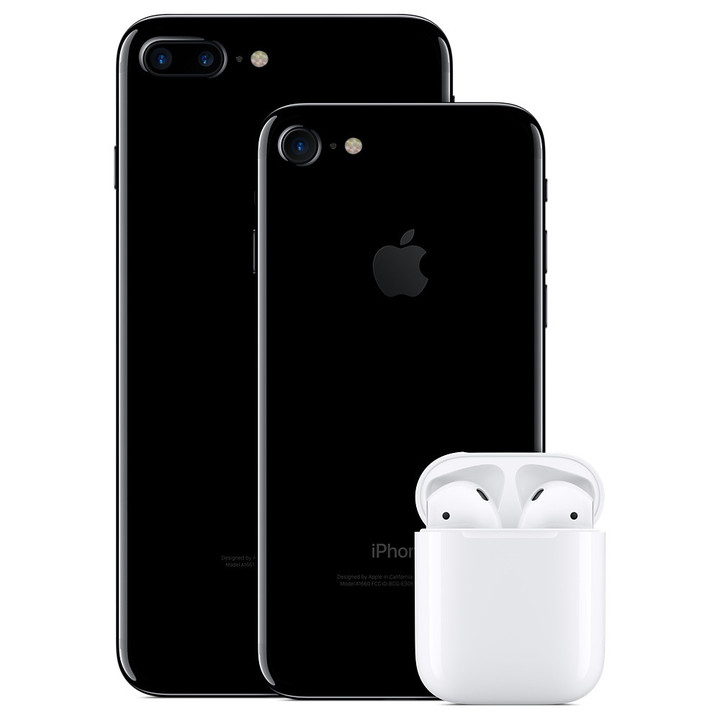 The earphones could provide up to 5 hours of music playback on a single charge.

It could be a long wait for anyone looking to purchase Apple’s completely wireless AirPods. According to a new story from China-based Economic Daily News, via Digitimes, the earphones might not hit the market until January 2017.

The story noted that manufacturer Inventec is expected to grow revenue by 7 percent year-over-year thanks to the AirPods.

Apple originally planned to release the AirPods at the end of October, but has postponed release. Inventec is expected to begin shipping AirPods in January 2017, the paper noted.

Originally unveiled back at the iPhone 7 event in September, Apple announced that the earphones would arrive at the end of October. But last week, Apple announced a delay, with a spokesperson saying the company “needed a little more time.” Apple declined to state whether the delay was caused by software or hardware issues.

Instead of needing to go through a pairing process, the AirPods can connect automatically to all Apple devices including an iPhone, iPad, Apple Watch, and Mac.

If the news is correct, the AirPods would be unavailable to purchase during the lucrative holiday shopping season.

Maybe the wireless future has a few more bumps than Apple expected. 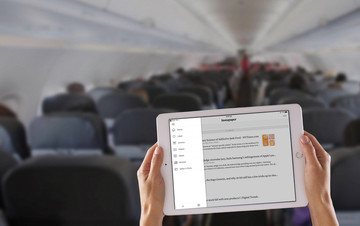 Starting Today, Everyone Gets Instapaper Premium Features for Free