You are using an outdated browser. Please upgrade your browser to improve your experience.
Apple Rumors
by Brent Dirks
April 28, 2017

After sharing yesterday that plans for Apple’s connected speaker are being “finalized,” prolific leaker Sonny Dickson has shared more alleged information about the Siri-powered device.

Cues from the Mac Pro

Cues from the Mac Pro 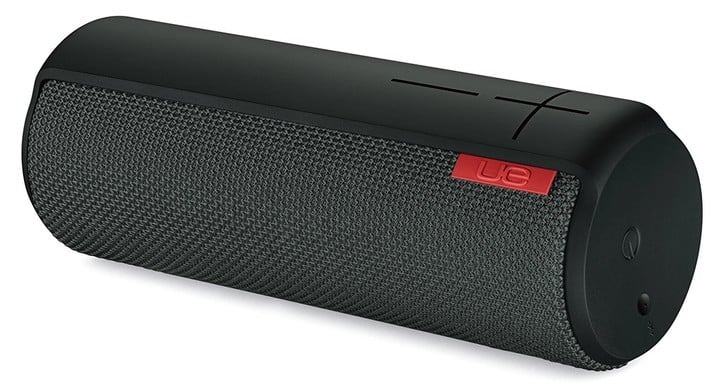 Along with some design cues from the Mac Pro, Dickson says the speaker will also feature the same type of mesh found on UE's popular Boom speaker line.

He spoke to a number of media outlets, including MacRumors.

Dickson later told MacRumors that the device, allegedly codenamed B238 internally, will feature a Mac Pro-like concave top with built-in controls. His source, which he told us is “someone inside Apple,” described the device as “fat” like the Google Home with speaker mesh covering the majority of the device.

That mesh, according to information from a Mashable reporter, would be similar to the same material found on UE’s popular Boom line.

Finally, Dickson said the device could be officially unveiled at WWDC in June.

Previously, via Twitter, Dickson said that the Amazon Echo-like device will “carry some form of Beats technology, and is expected to run an [sic] variant iOS.”

Take with a big grain of salt

Take with a big grain of salt 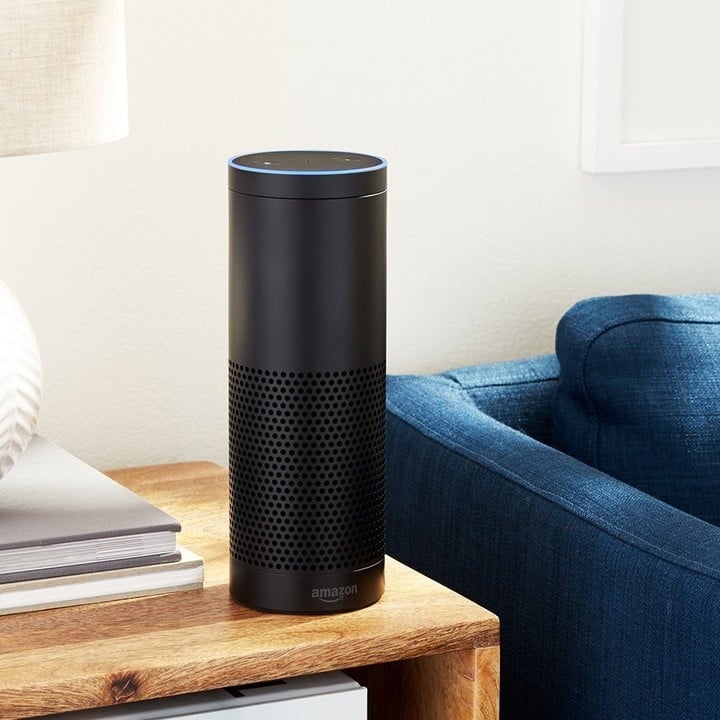 Apple has other priorities instead of creating an Amazon Echo clone.

While this new information is definitely interesting, I’m not particularly optimistic that we’ll ever see an Apple-branded connected speaker hit the market.

Dickson’s track record, especially as of late, has been unreliable. In late December, he stated that iOS 10.3 beta 1 would be seeded on January 10 and that the software would feature a Theater Mode with a new “popcorn-shaped Control Center icon.”

Neither of those was true as the first iOS 10.3 beta didn’t arrive until two weeks later. And the Theater Mode was destined for the Apple Watch instead.

It has also been 2013 since Apple took the time to introduce any new hardware at the developer and software-focused event. Each year since then, rumors abound of some type of hardware introduction at event pop up, but Apple has more than enough to talk about at the event with iOS, watchOS, tvOS, and macOS. The only reason I could see Apple unveil a speaker at WWDC is to garner developer support before the device hits the market later in the year.

I’m also still not convinced how any connected speaker would fit in the Apple lineup. Yes, the Amazon Echo is a great device, but Apple is already in many more homes with hundreds of millions of iPhones, iPads, Macs around the world. I’d rather see the company spend time and effort making Siri smarter instead of creating new hardware.

But we should find out in a little more than a month if my instinct is correct. The WWDC 2017 keynote is scheduled for Monday, June 5 at the McEnery Convention Center in San Jose, California.

Don't Get Caught by the Tricky 'Dok' Mac Malware