You are using an outdated browser. Please upgrade your browser to improve your experience.
Accessories
by Bryan M. Wolfe
April 13, 2018

There’s more bad news about Apple’s HomePod. KGI Securities’ Ming-Chi Kuo is weighing in on the news that Apple HomePod sales haven’t met expectations. The reputable Apple analyst says HomePod shipments “could be far below market expectations,” according to MacRumors.

In a note to investors, Kuo explains, “Our understanding is that the market expects HomePod shipments to arrive at 5-10 million units in the 2018 fiscal year, versus our forecast of only 2.0-2.5 million units.” The analyst cites product design, pricing, and other factors for the “major miss.”

It’s been six years since Apple introduced Siri to the market, which was way ahead of the firm’s major competitors. The massive population of iOS and macOS users is also conducive to the promotion of the voice assistant function. However, we note that for most users worldwide, Siri is not a must-have function, and Apple has not yet become a leading brand in the AI voice assistant market. We also note that HomePod has not added support for new languages in the device since launch, suggesting Apple is facing challenges in AI/voice assistant development spanning the globe; this will cap the shipments momentum of HomePod.

The latest rumors suggest a lower-priced HomePod could arrive before the end of the year. Unfortunately, Kuo only expects such a move to provide a short-term boost to sales.

Earlier this week, Bloomberg reported that weak sales had forced Apple to cut product on the Siri-based HomePod speaker, which first launched in February.

Kuo’s reputation in the technology field is significant, which makes these comments even more troubling. Still, I can’t see Apple ditching the product anytime soon. Nonetheless, as I mentioned before, some things will need to change for HomePod to find success. 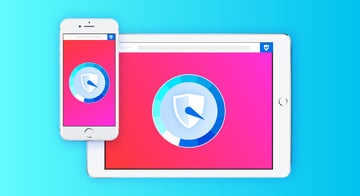 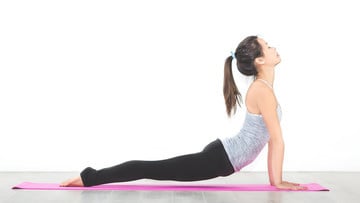 Hop on the Yoga Mat with Best Yoga Apps for iOS