You are using an outdated browser. Please upgrade your browser to improve your experience.
iDevices
by Bryan M. Wolfe
March 24, 2017 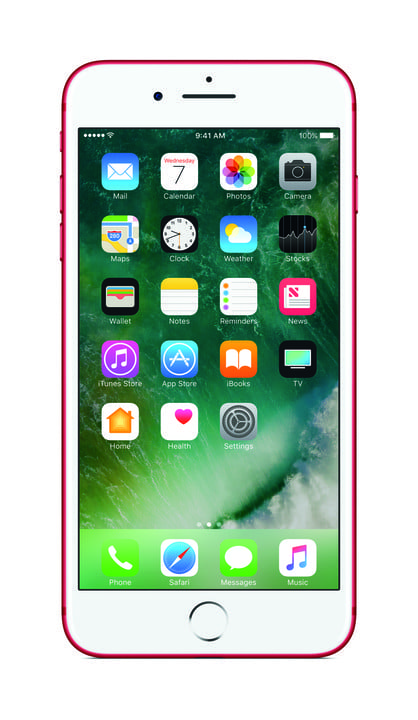 The special edition iPhone 7 and iPhone 7 Plus is available in 128GB and 256GB models starting at $749 (U.S.). It joins jet black, black, silver, gold and rose gold versions, which were first announced in September 2016.

Brazil, Chile, Colombia, India, Turkey and other countries will follow in April. 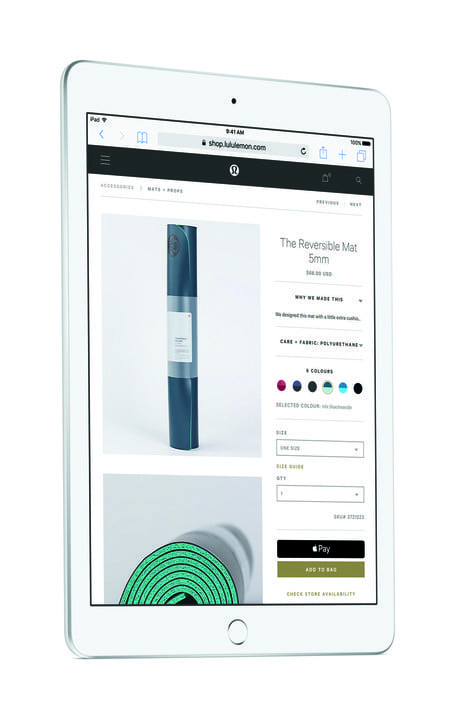 The simply named iPad, the new 9.7-inch tablet is available in silver, gold, and space gray.

Initially, the iPad will be available in the United States and Australia, Canada, China, France, Germany, Hong Kong, Italy, Japan, Netherlands, Spain, Sweden, Switzerland and the U.K. Denmark, India, Mexico, Norway, Russia, Turkey and other countries and regions will follow in April. It arrives in Brazil, Taiwan and other countries and regions in May.

Are you planning on buying a (PRODUCT)RED iPhone 7 Special Edition or new iPad today? Let us know using your comments below. 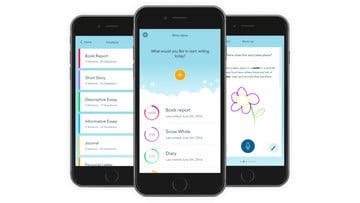 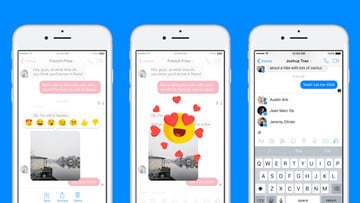 How to React to Messages and Mention Friends in Facebook Messenger