You are using an outdated browser. Please upgrade your browser to improve your experience.
Music
by Bryan M. Wolfe
February 13, 2017

First announced in July, Apple Music’s Carpool Karaoke serves as a spin-off of a segment from CBS’s “The Late Late Show with James Corden” that stars Corden. Apple has ordered 16 episodes of the CBS Television Studio and Corden produced series.

Apple Music’s Carpool Karaoke will feature a revolving cast of hosts, in a change first announced by executive producers Corden, Eric Pankowski, and Ben Winston at the TCA winter press tour in January.

“What James does is so special and singular, it was silly, as we figured out how to make a full series, to try and replicate that,” Winston said.

In the one minute trailer, you can see retired NFL great and TV personality Michael Strahan with NASCAR’s Jeff Gordon and members of Metallica with comedian Billy Eichner.

Despite the Carpool Karaoke trailer release, the series still doesn’t have a launch date, although it should be sometime this year.

Are you excited about Carpool Karaoke on Apple Music? Leave your comments below. 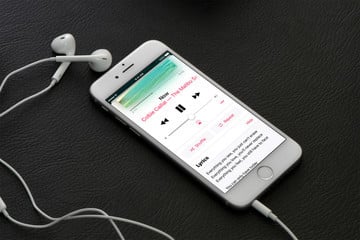 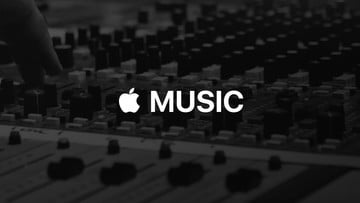 Is Apple Music Video Going to Take on Both Spotify and Netflix? 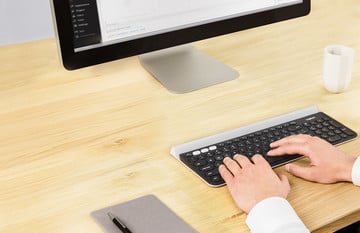 Logitech K780 Keyboard Works with Three Devices at Once 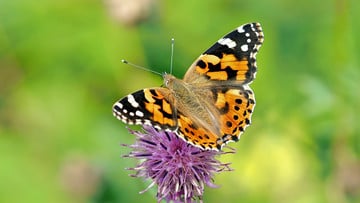