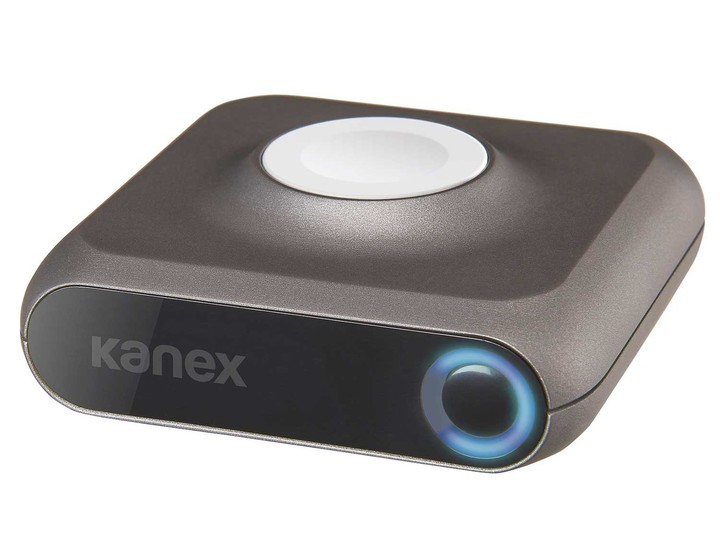 Four LEDs on the front of the battery will let you know how much power is left.

One of the first MFi-certified products for the Apple Watch, Kanex’s GoPower Watch officially landed earlier this week.

Since it is certified by Apple, the Apple Watch charger is built into the battery, unlike some other options I’ve previously reviewed like ZAGG’s Mobile Charging Station. That means you can leave your Apple Watch cable at home.

The portable battery sports a 4,000mAH cell and can charge an 38mm or 42mm Apple Watch up to six times. Weighing in at almost 5 ounces, it’s about the size of a deck of cards but a nice square shape.

Using the battery is easy. After attaching a micro-USB cable, four LEDs on the front will let you know when its completely charged. When on the go, just hit the small button and you can see how much juice is still left in the battery. Each LED equals a 25 percent charge.

Just like with the official cable, place the back of your watch near the front of the magnetic connector, and the charging cycle begins. The disc is slightly raised off the main body of the battery, making it very easy to find – even in darker rooms. 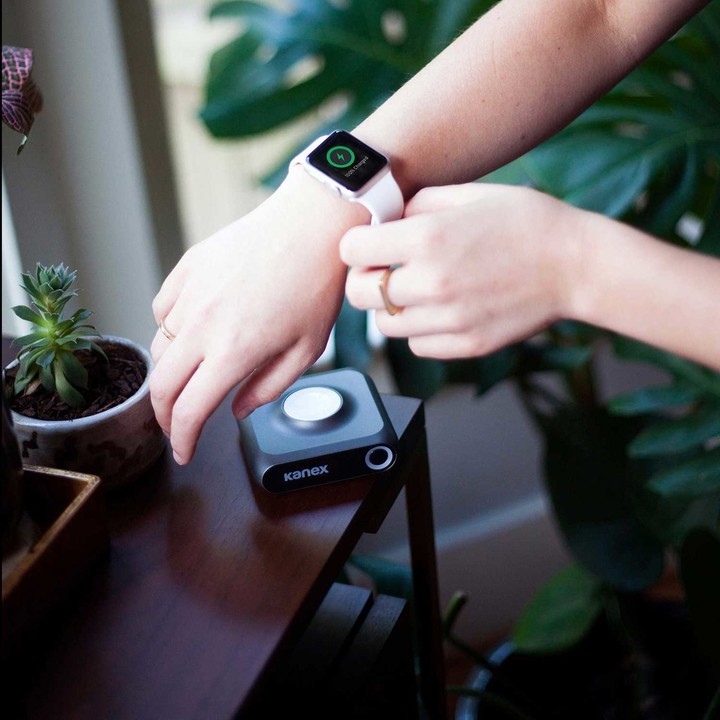 For travelers, the GoPower Watch could definitely come in handy.

As a nice touch, an extra USB port can also power up another USB device. Since it’s limited to 1A, it’s perfect for an iPhone or other smaller device. You will need to provide your own cable for that port.

While the design is compact and easy to travel with, it can only charge an Apple Watch lying completely flat. So you can’t activate the handy Nightstand Mode by placing the watch on its side while charging. That’s definitely disappointing since the battery is tailor-made for travelers.

My bigger issue with the battery is its current retail $99.95 retail price. If you already have the correct cables, you can purchase a similar sized battery that can charge two devices at one time for less than $30.

That makes the GoPower Watch’s price hard to swallow, especially if you already have a spare Apple Watch charger lying around. But if you’re a frequent traveler and heavy watch users who values traveling light, the battery is definitely worth a look. 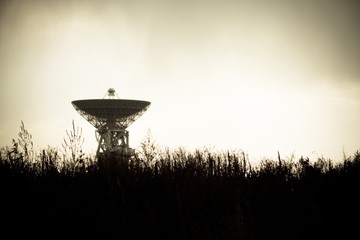 The Tech Media Minute: The End of the iPhone Home Button, Should Apple Buy Sirius XM? 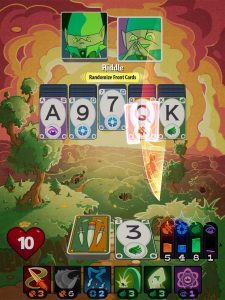 Solitaire and Roguelike RPG Come Together in the Amazing Solitairica