You are using an outdated browser. Please upgrade your browser to improve your experience.
The World Around You
by Bryan M. Wolfe
January 11, 2018

Should you be worrying about iCloud migration in China, regardless of your location? Yes, you should and here’s what you need to know.

As we first reported on Wednesday, Apple iCloud users in mainland China will see their data migrated to a Chinese-based company beginning Feb. 28. Now comes word this process could affect international customers too.

According to TechCrunch, the migration to Chinese servers announced by Apple this week could include iCloud accounts that were opened in the United States, are paid for with U.S. dollars, or are connected to U.S-based App Store accounts.

When asked by TechCrunch about this troubling development, Apple pointed to the company’s terms and conditions site for clarification.

The operation of iCloud services associated with Apple IDs that have China in their country or region setting will be subject to this transition. You will be notified of this transition via email and notifications on your devices. You don’t need to take any further action and can keep using iCloud in China.

After February 28, 2018, you will need to agree to the terms and conditions of iCloud operated by GCBD to keep using iCloud in China.

If you’re received noticed that your iCloud data would be migrated next month and you don’t reside in China, there is a solution.

One user did find an apparent opt-out. That requires the user switching their iCloud account back to China, then signing out of all devices. They then switch their phone and iCloud settings to the U.S. and then, upon signing back into iCloud, their account will (seemingly) not be part of the migration.

In a message to Chinese customers earlier this week, Apple said both it and the Chinese firm, Guizhou on the Cloud Big Data (GCBD), will have access to data stored on iCloud starting at the end of February. The change is a result of China’s new cybersecurity rules which makes companies store all digital data within the country.

GCBD is owned by the Guizhou provincial government in southern China.

Apple claims its partnership with GCBD will allow it to “improve the speed and reliability of our iCloud services products while also complying with newly passed regulations that cloud services be operated by Chinese companies.” 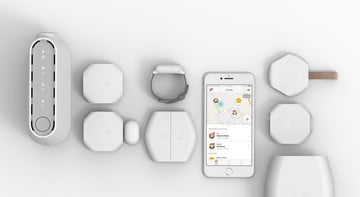 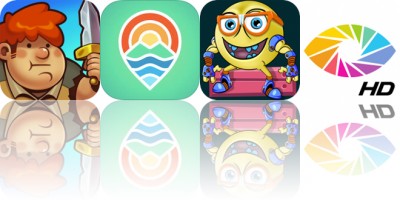