You are using an outdated browser. Please upgrade your browser to improve your experience.
by Brent Dirks
October 22, 2018

Encased in armor and brandishing a pair of killer claws, crabs are the tanks of the sea. These crustacean mech drones are built for combat, and CryptantCrab puts them to work in the most exciting, cutting-edge way imaginable.

Like the fighting fish they’re based on, the crabs in CryptantCrab are defined by their individual characteristics, most of which are honed over countless battles that their human keepers (AKA you) sent them into.

The reason this is all so cutting edge is how the virtual crab live on the Ethereum blockchain, making it completely unique and personal to you. It’s almost like a real pet, only virtual.

It’s not just any crab, of course. Your CryptantCrab is made up of modular limbs, all of which can undergo mutation for new parts and experience points. Only the body represents the main element a crab is using, with the parts also adding some level of resistance as well as improving its base stats.

The crab and its parts have affinity with the elements, specifically Water, Spirit, Fire, Earth, and Metal.

Your crab is defined not only by the elements it sports, but how the combination of elements fares against rival combinations. With a million possible mixed combinations, CryptantCrab is a truly deep PvP game.

You earn Cryptant through battle, the game’s currency, and you spend it on mutating your crab parts to potentially make your fighter ever stronger and more formidable. These mutations give you extra XP, while also upping your odds of a nabbing a powerful Legendary part.

All of these upgrades are represented on the blockchain, and completely impossible for anybody to meddle with. This means your crab’s real-world financial value increases along with its strength, and there’s always the chance that you’ll be able to cash in for crazy money. Just look at CryptoKitties, which recently earned one lucky player $170,000.

You can’t actually play CryptantCrab yet, since it’s not out till end Q4 2018. However, you can get your foot in the door early by taking part in the Bounty event now or the Pre-Sale that opens late next week (Oct 25).

Joining the former will grant you the chance for a free CryptantCrab worth 0.5 ETH* –- over $100 at the time of writing –- so it’s well worth doing.

*CryptantCrab value is based on pre-sale release and market forces

As for the pre-sale event, participants will be able to purchase bundle offers with increased odds of nabbing Legendary CryptantCrabs. All pre-sale buyers will also get the coveted Pioneer status.

Go to the CryptantCrab site right here to check it out. 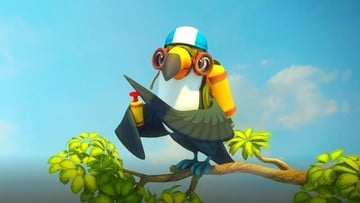 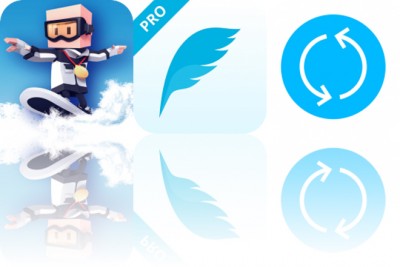