You are using an outdated browser. Please upgrade your browser to improve your experience.
by AppAdvice Staff
February 11, 2020

Cryptract is a strategy RPG. That means it has about a billion working parts, including units, currencies, levels, star ratings, quests, not to mention all manner of runes, spell books, and so on. The only way to get a handle on all that is to play the game for yourself.

But we can help get you off to a decent start with this beginner’s guide to the main elements of the game. 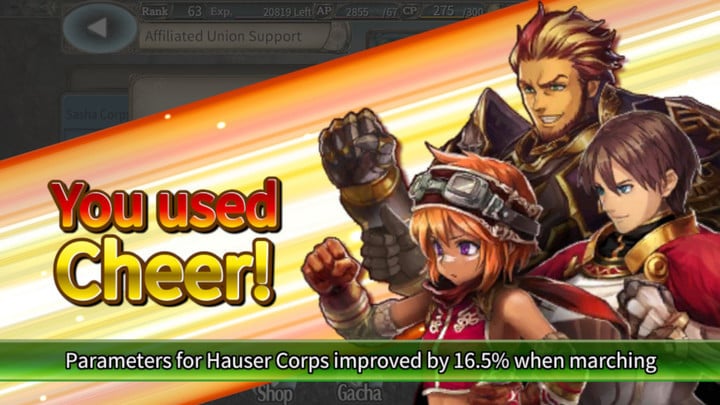 Your units are basically your soldiers. Each unit has a number of characteristics, but the ones you need to worry about during battles are HP, Attack Power, Defense Power, and Speed. At the most rudimentary level, these are the qualities that determine how effective a unit is.

Then there’s type, which roughly determines what a unit’s role is. There are thieves, archers, heroes, monks, knights, lancers, paladins, and more, all with their own specific strengths, weaknesses, and duties in battle.

Each unit also has an attribute – fire, water, wood, light, or dark. These attributes work on each other a bit like rock, paper, and scissors. That is, wood is powerful against water, but weak against fire, while fire is weak against water.

The key with attributes is to work out who you’re fighting and ensure the party you put up has the best possible attributes for the job.

There’s a dazzling amount of detail in how these skills interact with different units in different contexts, but you’ve got the gist.

Force skills can be leveled up and – segue! – so can units. To increase a unit’s skill level you can use lesser units in a process called strengthening fusion. This gives you experience points, which in turn level a unit up, improving its stats.

Once a unit hits its max level, you can evolve it using evolution materials and gold. Evolution makes a unit even more powerful. Obviously. 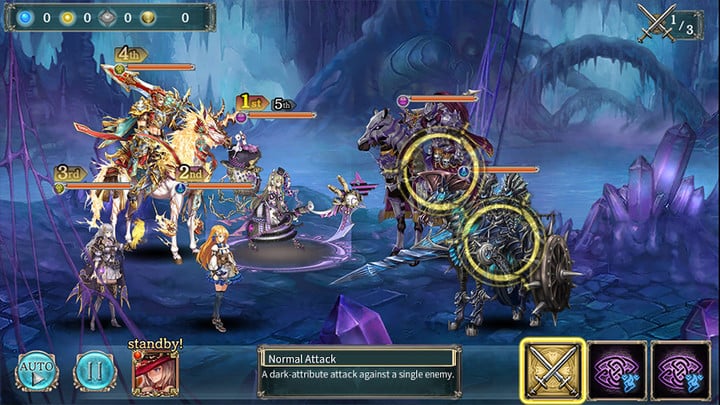 There are two ways to get hold of new units. You can either win them in battle, or you can summon them, gacha style. While the outcome is random, summoning is the most reliable way by far to get your hands on rare units.

To perform a special gacha you need to spend orbs, at a rate of five per summon, though there are certain summons that require crystals instead. Alternatively, you can use Kizuna points for a normal gacha spin, which will net you mostly low-level creatures that you can fuse to level-up a stronger base unit.

You can get hold of orbs in two different ways. The first is through the reward system. By logging in daily, completing missions, and fulfilling various other criteria you’ll receive free orbs to spend on summoning.

The second way to get hold of orbs is to buy them with real money. 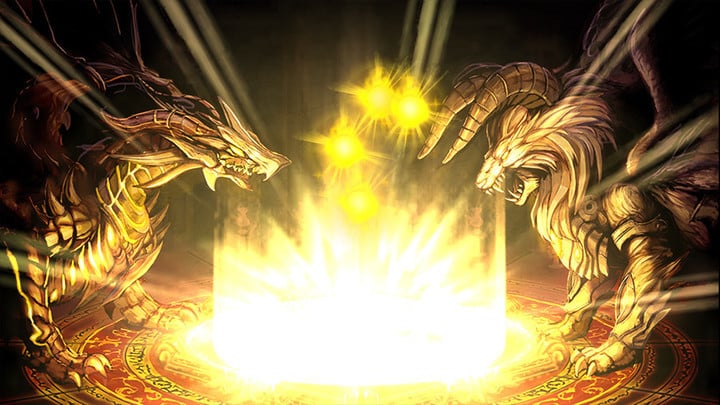 In each of them you have a party of four units, including a leader. The leader applies buffs to the whole party. On top of that, you can also use a support unit – a supplementary unit that becomes active if it belongs to one of your in-game friends. Using a support unit grants you Kizuna points.

Main quests, beast battles, and event quests all have the potential to be double quests, with a secondary quest opening up after you’ve got through the first round. To open up this second quest you need to have space in your unit box and your material box, and be in possession of the necessary items.

The more difficult the quest, the more AP it costs to enter, the flipside being that you’ll earn more EXP, gold, units, and evolution items for successfully completing a quest at a higher difficulty. 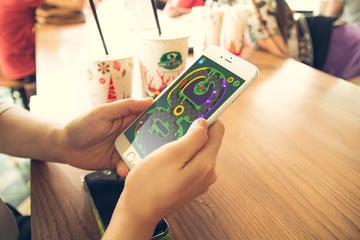 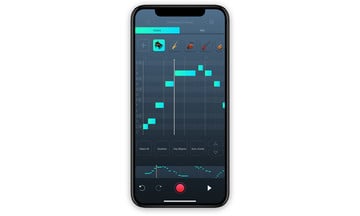