You are using an outdated browser. Please upgrade your browser to improve your experience.
Pocket Gaming
by Rob LeFebvre
November 8, 2016

Armor Games has a sugary surprise for us all with a huge update to its incredibly fun, tongue-in-cheek mobile RPG.

Soda Dungeon, one of my favorite mobile titles of the past year or so, has just gotten a big ol’ update.

This 8-bit retro-tastic brawler from Armor Games lets you recruit and equip a team of mercenaries, each with their own strengths and abilities, to head into increasingly brutal dungeons filled with bad guys to overcome.

Soda Dungeon’s new update comes with a new environment, The Lair of Despair, which you can access after you hit level 150, 25 new mythic and rare items to gear up with, a new character class — The Shifter, and a new way to revive your party: watching videos.

The latter bit is a nice way to help support the game developers while getting something worthwhile out of the transaction. You’ll only be able to revive your team with an advert once per dungeon trip, and it’s limited to once every 2 hours.

Other new updates include an upgrade for customizing soda taps, a beta low-power mode to keep your device charged longer, and some some little bug fixes and user interface updates.

Here’s the official trailer to get you a better look.

Bottom line, you really owe it to your fun-loving self to check out Soda Dungeon and grab the new update while you’re at it. It’s fun, it’s free, and it will probably suck up a lot of your spare time. 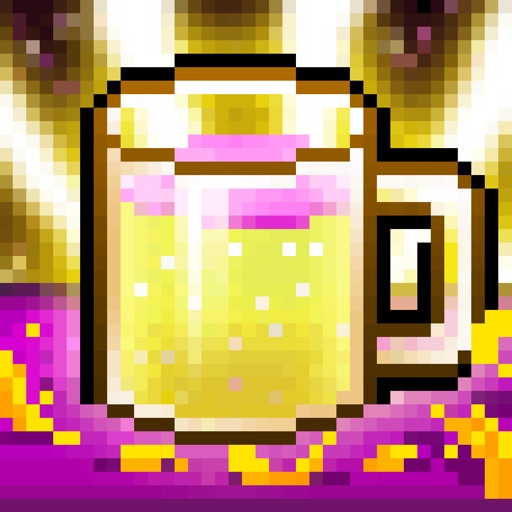 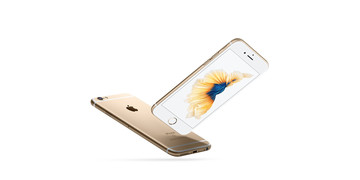 Apple is Now Offering iPhones Through Its Refurbished Store 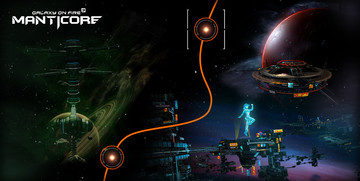