You are using an outdated browser. Please upgrade your browser to improve your experience.
Apple's Software
by Aldrin Calimlim
February 16, 2017

In this age of information overload, it’s easy to get confounded by the myriad websites, social media posts, news cycles, movies, TV shows, and whatnot that you get bombarded with day in, day out. As a result, you might sometimes find that your capacity for comprehension has been compromised. And it might just be that your grasp of the matter at hand hinges on your understanding of a word or two. What does, say, myriad mean anyway? Or what does getting bombarded entail? Fortunately, in this age of information accessibility, it’s also easy to be enlightened about the meaning of words. And if you have an iPhone, iPad, or iPod touch, you don’t even have to download an app to be able to define and translate words. You just have to know how to access the all but hidden dictionary feature on your iOS device.

Set up your preferred dictionaries

Set up your preferred dictionaries

A number of dictionaries are actually built into your iOS device. You just have to ensure that the dictionaries you need or want have been enabled.

By default, the Apple Dictionary, which provides definitions and descriptions of terms related to Apple’s products and services, and the dictionary for the relevant language based on your region should already be available. If you want to customize which dictionaries you have access to, you can do so by following these steps. 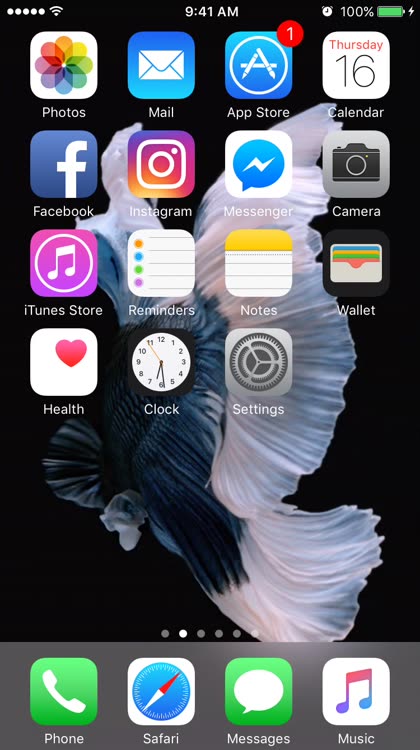 How to enable dictionaries

Tap the dictionary you want to enable and wait for its installation to complete.

Dictionaries that have been enabled are indicated with checkmarks. Tapping such dictionaries will disable them.

Define words in a jiffy

Define words in a jiffy 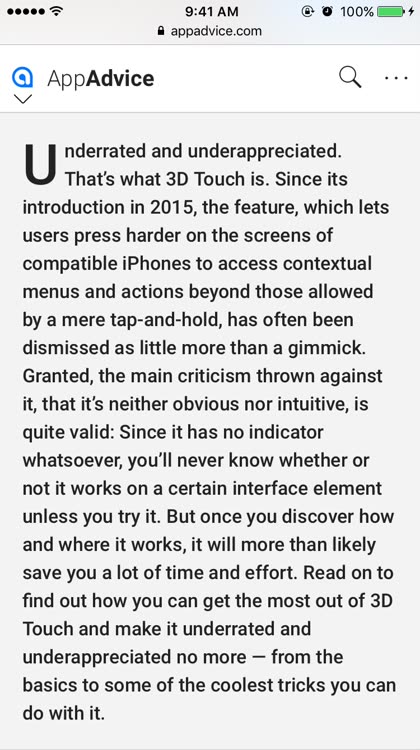 The dictionary feature on iOS works best with words that you encounter in a webpage, email, note, e-book, document, or anything that has selectable text — practically regardless of the app you’re in. 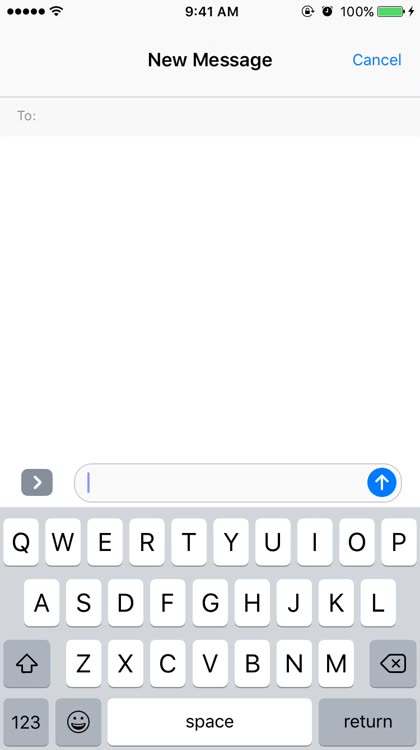 As you can see, unlike dictionary apps like Dictionary.com and Merriam-Webster, iOS’ dictionary feature doesn’t involve a search bar where you can enter the word you want to define. But don’t worry: To define a word that’s not on screen — say, something that you read in a novel or heard from a newscast — you can simply type the word in any text field (as in the Messages or Notes app), tap and hold to select it, and tap Look Up to know its meaning. 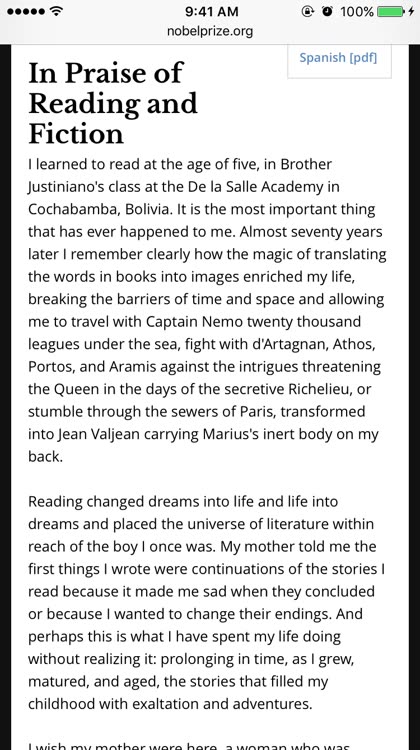 This built-in translation dictionary feature is particularly helpful if you’re learning a language other than English. But it’s admittedly limited in its provisions. For one thing, it supports translation to and from English only. For another, it doesn’t support translation of phrases, let alone entire sentences and paragraphs. So if you’re after multilingual and multi-word translation, you’re better off using an app such as Google Translate.

The Look Up feature is not the only way you can get access to iOS’ built-in dictionary. Another way is by summoning Apple’s intelligent virtual assistant, Siri. With Siri, you’re just a long press of your iOS device’s home button away from a dictionary. 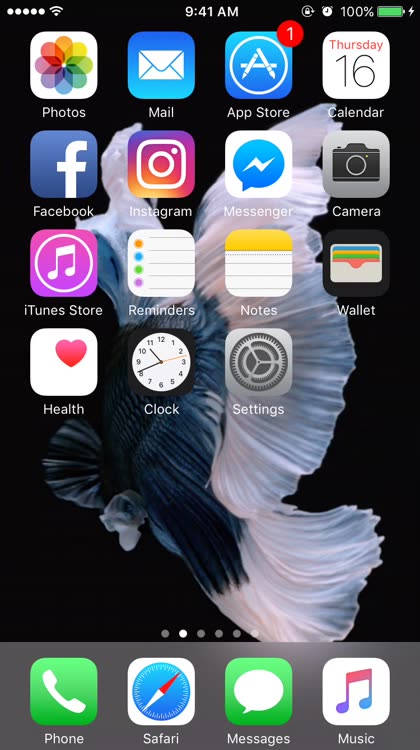 But what if the word you wish to be defined sounds exactly like another word? Well, in the case of homophones, or words with the same pronunciation but different spellings and meanings (such as pain and pane), Siri conveniently includes a “Did you mean” section where you can tap the word you mean to be defined in the first place.

Of course, speaking your instructions clearly helps Siri a lot in coming up with the correct definitions. But in the event that Siri mishears your command, you can just tap to edit your transcribed instruction and press Done to have Siri redo its dictionary lookup.

Siri’s dictionary lookup support is useful if you already know the pronunciation of the word you want to define but don’t necessarily know its spelling — just be sure to say the word clearly so that Siri might come up with the correct match. However, this feature is available only in the language that is set for Siri in Settings > Siri > Language. And since it’s tied with Siri, it requires an internet connection — unlike the Look Up function, which works even when your device is offline provided that dictionaries have been installed.

When you use the Look Up function, the definition provided includes the pronunciation for the word in question. This is helpful if you’re already familiar with the system of phonetic transcription used. But if you want to be sure of a word’s pronunciation, you can have your iOS device read it aloud for you.

First, you need to enable the Speak Selection by following these steps. 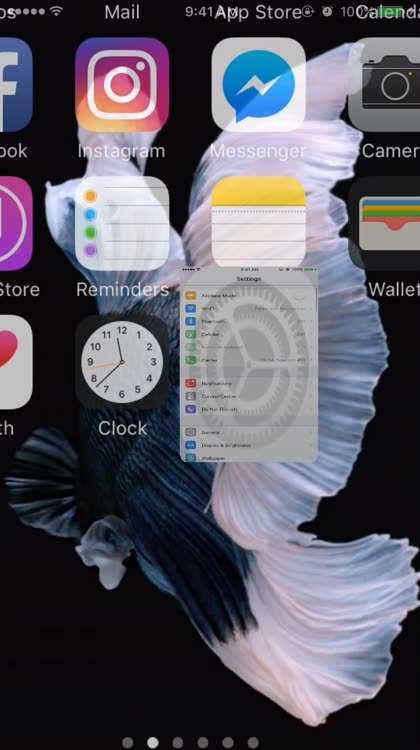 How to enable Speak Selection

Tap the switch to turn on Speak Selection.

With Speak Selection, you can just tap and hold to select a word and then tap Speak in the contextual menu to have the word spoken by your iOS device.

And that’s how you can define, translate, and check the pronunciation of words on your iPhone, iPad, or iPod touch without having to download a dictionary app, or any other app, for that matter. Your iOS device already has the tools you need — that is, unless you’re looking for the synonyms and antonyms of words, in which case you’ll be better served by a thesaurus app.

In any case, the Look Up feature and Siri’s dictionary component on iOS might just come in handy. If you want to go beyond dictionary definitions, translations, and pronunciations, you can even set Look Up to include Spotlight suggestions from the web, iTunes, App Store, and other sources by going to Settings > General > Spotlight Search and turning on Suggestions in Look Up.

Make sure you’re running the latest version of iOS on your iPhone, iPad, or iPod touch to access the features discussed in this article.

If you have questions, remarks, suggestions, or tips to share, feel free to enter them in the comments section below. 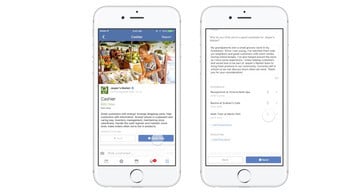