You are using an outdated browser. Please upgrade your browser to improve your experience.
iDevices
by Bryan M. Wolfe
May 25, 2016

Is Samsung so scared that they’d kill off a product’s name? Probably not and here’s why. 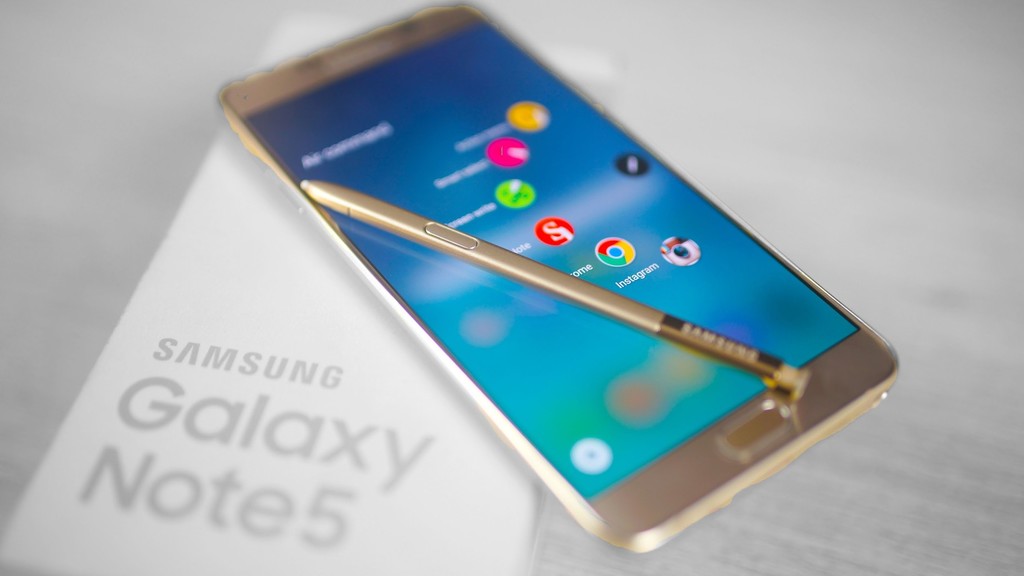 What happened to the “Samsung Galaxy Note 6,” you ask?

The skeptics among us will probably believe this has more to do with the “iPhone 7,” which Apple is expected to launch in 2016.

The Samsung Galaxy S7 line has been more popular than the devices in the previous generation, so it makes sense to preemptively strike the Samsung Galaxy Note 6 name. Besides, even with this change, Samsung is much more consistent with its naming conventions than its competitor in Cupertino, California. 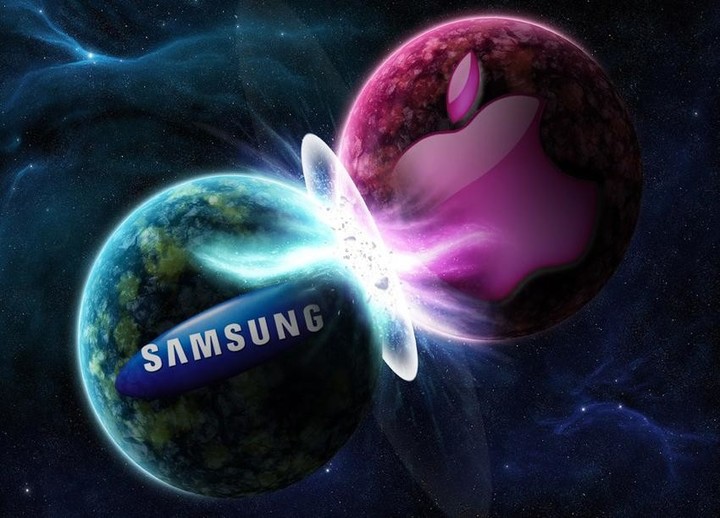 Over at Apple, the so-called iPhone 7 isn’t the seventh such device. There was never an “iPhone 2,” as the second-generation device was called the iPhone 3G, as in the third generation of mobile telecommunications technology. The handset that followed, the iPhone 3GS was the third iPhone. For the iPhone 4 in 2010, Apple got back on track, but that didn’t last. Starting with the iPhone 4s (the fifth iPhone), Apple decided to use an “s” in names for iPhones released in odd years. This strange oddity is why we got the iPhone 5s and iPhone 6s, and not (at the times each handset was released) the iPhone 6 and iPhone 7, respectively. 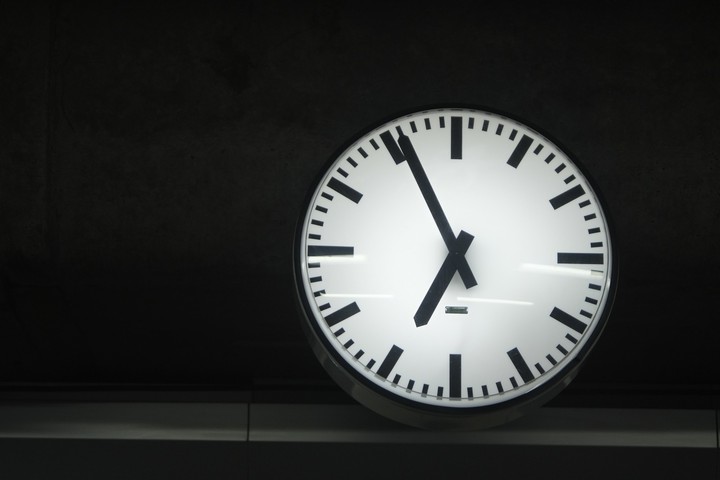 Apple’s already bizarre naming convention was upended even further in 2013 with the introduction of the iPhone 5c (the eighth handset). It got even weirder earlier this year when Apple launched the iPhone SE.

For those keeping score, Apple’s next two handsets (presumably the iPhone 7 and “iPhone 7 Plus”) will be No. 14 and No. 15, respectively. If you approximate how Samsung names handsets and don’t count “c,” “SE,” and “s” versions as different handsets, the iPhone 7 would be Apple’s 10th generation handset.

Some Apple fans will certainly bash Samsung for ditching the Samsung Galaxy Note 6 moniker because of the incorrect assumption that this has to do with the iPhone 7. This isn’t the case. Even with the name, Samsung is much better at counting than Apple ever will be.

The next Samsung Galaxy Note is expected to launch in August. We can expect the iPhone 7 to arrive a month later. 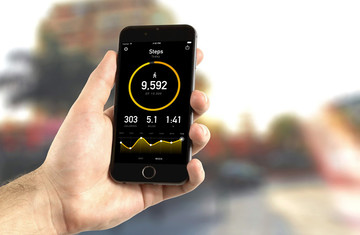