You are using an outdated browser. Please upgrade your browser to improve your experience.
by Brent Dirks
November 7, 2022

Publisher Annapurna Interactive is known for titles that are much more than just games.

And the latest title with developer Cloisters Interactive, A Memoir Blue, is another unique experience.

The game is an interactive open about a superstar athlete and the all-encompassing love between mother and daughter.

There are no spoken words in the game, instead, you’ll interact with the world in small ways while showing number of moments that better explain the relationship,

It begins with the unnamed daughter on top of the athletic world as she wins an Olympic swimming medal. Photographer flashes go off as she speaks to the press. 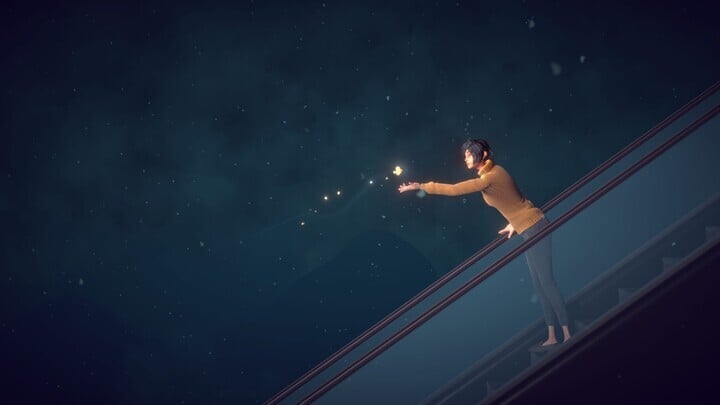 But while she has reached the pinnacle of athletic success, she unhappy and alone. The scene shifts toward an empty apartment.

She then begins to dive into the depths of her memories in a number of dream sequences that help better explain the relationship with her mother. Like many parent-child relationships, this one is filled will many missteps and mistakes.

The different moments help the daughter better understand both herself and her mother and the role of sacrifice, heartbreak, victory, and pride.

While the story mostly plays out by itself, there are small ways you interact with the world and its different parts including the swimmer’s inner child. It’s a visual feast for the eyes and looks great on any iOS device.

Designed for the iPhone and all iPad models, A Memoir Blue is available to download now on the App Store for $3.99.

Even though the game is short, wth completion taking around an hour to hour and half, it’s definitely a memorable experience. The dream world visuals are beautiful and the soundtrack help evoke the emotions of the game. 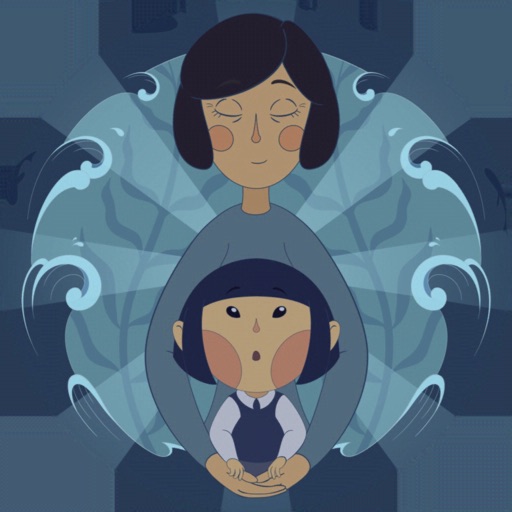 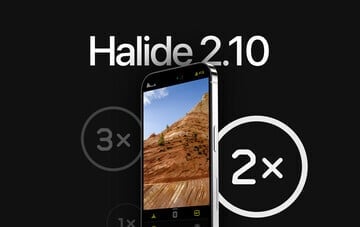 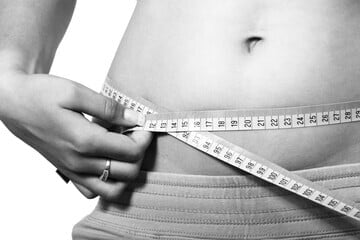