You are using an outdated browser. Please upgrade your browser to improve your experience.
Accessories
by Brent Dirks
September 27, 2016

The latest iPhone-controllable drone from DJI is here. And the Mavic Pro Drone is sporting a number of great new features. 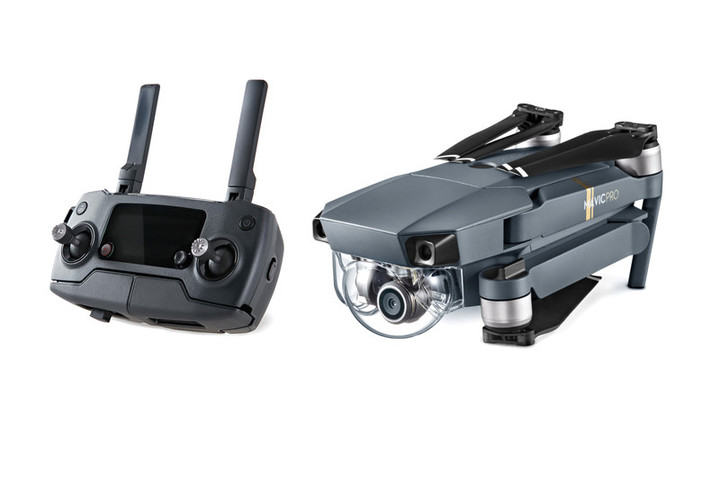 The drone and controller can be purchased for $999.

The smallest drone ever from DJI, it can be folded up when not in use and be placed in a large bag. Offering a stabilized camera, it can shoot 4K video at up to 30fps or 1080p at 96fps. The drone can also capture 12-megapixel images.

You can control it with an iPhone or using the combination of a phone and controller. Using just an iPhone, DJI says the system can be setup and in the air in less than a minute.

The battery can provide up to 27 minutes of flight on a single charge. It can travel up to 40mph with a range of 4.3 miles from the user.

Flyers can also take advantage of a number of smart features. With FlightAutonomy, it can sense obstacles up to 49 feet away and either avoid it or brake to hover and wait for commands.

Along with being able to control the drone via a gesture mode, ActiveTrack can recognize common objects like people, cars, boats, and animals and will the keep the camera focused on the subject while flying. An interesting Terrain Follow mode will allow the drone to race up a slope behind a subject while remaining at a constant height between 1 foot and 33 feet.

A complete package, which includes a controller and the drone, costs $999. Without the controller, you can also purchase just the drone itself for $749. 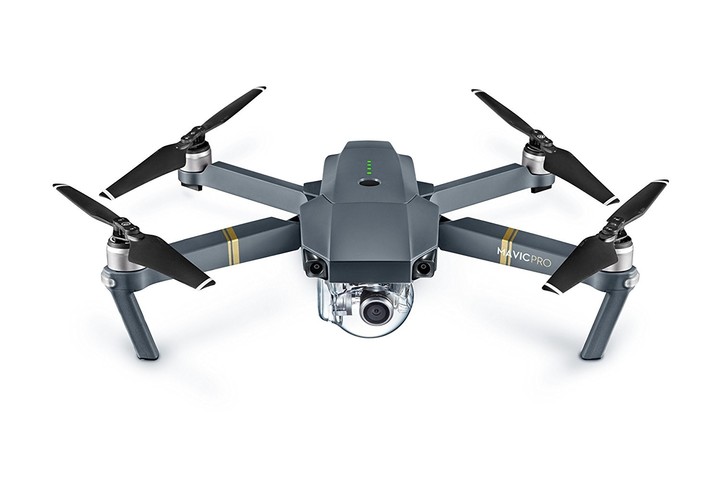 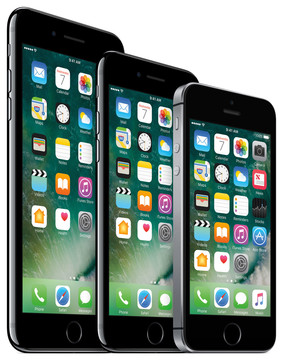 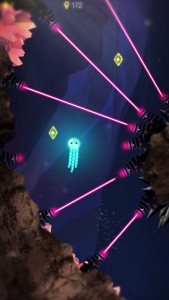 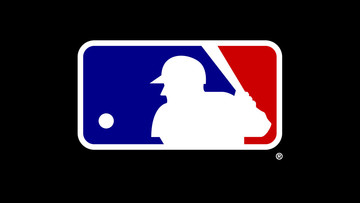 MLB.com At Bat Updated With New Features in iOS 10