You are using an outdated browser. Please upgrade your browser to improve your experience.
Apple TV
by Bryan M. Wolfe
November 16, 2016 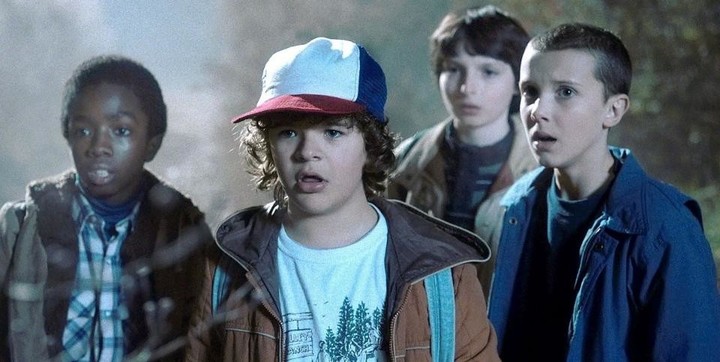 Some of the most popular shows on television now air on Netflix and Amazon Prime, including “Stranger Things” and “Good Girls Revolt.” The same can’t be said for Apple, which has shown little interest so far in getting into billion-dollar bidding wars over projects.

The Information suggests that Apple’s apathetic response to original programming could hurt the company in the long run:

Not having a slate of originals hurts Apple’s ability to differentiate its video-streaming offerings against rivals like Hulu, Netflix and Amazon, each of which now make their own shows that get them lots of attention, while also licensing reruns from TV networks. That could stymie Apple’s ability to increase market share for its streaming video device, the Apple TV, and lock more people into the Apple ecosystem.

None of this should come as much of a surprise.

Back in July, Apple’s Eddy Cue said that his company was “not in the business of trying to create TV shows.” Instead the senior vice president, internet software and services said, “If we see it being complementary to the things we’re doing at Apple Music or if we see it being something that’s innovative on our platform, we may help them and guide them and make suggestions.”

I don’t think it’s necessary for Apple to buy original programming for Apple TV to succeed. Instead, I hope they continue to grow their recently introduced TV app for tvOS and iOS to include content from all entertainment providers including Netflix and Amazon Prime.

How would you like to see Cupertino grow its Apple TV service?

This is a GIF of Apple's Website in the Late 1990s