You are using an outdated browser. Please upgrade your browser to improve your experience.
iDevices
by Bryan M. Wolfe
September 27, 2017

The first iPhone 8 sales are being described as “stable” by KGI. This shouldn’t come as much of a surprise, no?

The launch day lines for the iPhone 8 and iPhone 8 Plus weren’t nearly as long as those for past iPhone models. In fact, initial iPhone sales last weekend might have dropped by 50 percent year over year. Despite this, KGI says “stable demand” for the new handsets from carrier sales is encouraging, according to 9to5Mac.

In a new report to investors, KGI found, unsurprisingly, most folks who stand in line for iPhone are looking for the latest and greatest hardware. That handset isn’t the iPhone 8 or iPhone 8 Plus. Instead, those people are waiting for the iPhone X, which officially launches on Nov 3.

Carrier sales give a more balanced look at the average customer, rather than hardcore Apple fan, so ‘stable demand’ at carriers is encouraging.

Interestingly, KGI says that the 8 Plus has been more popular than usual this year, with the 5.5-inch model accounting for more than half of initial iPhone 8 sales.

It is possible the skew towards iPhone 8 Plus corrects itself as time goes on and the average customer upgrades to the cheapest new iPhone, the 4.7-inch iPhone 8.

On Sept. 12, Apple introduced three new handsets for the first time in the history of iPhone. The 5.8-inch iPhone X is the first to include an OLED display that doesn’t include a home button. The phone, which starts at $999, goes on sale on Friday, Oct. 27.

Apple hasn’t announced sales numbers for the iPhone 8 and iPhone 8 Plus. The company’s fourth quarter of fiscal 2017 ends this week. 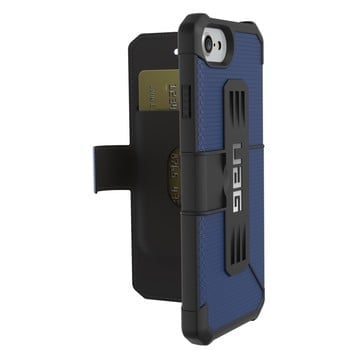 Best Cases for the iPhone 8 and iPhone 8 Plus

Amazon Spices Up Your Shopping Experience With ARKit 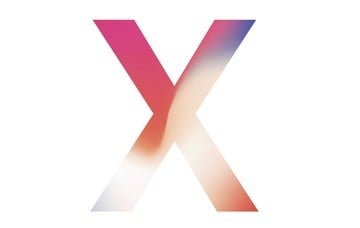