You are using an outdated browser. Please upgrade your browser to improve your experience.
Accessories
by Brent Dirks
February 10, 2017

In a modern home, Wi-Fi is almost as important as electricity and running water. And while you can pay your cable or phone company a bundle for fast Internet service, actually getting those super speeds in every nook and cranny of a home is oftentimes easier said than done. Eero hopes to solve that with their innovative Wi-Fi routers. 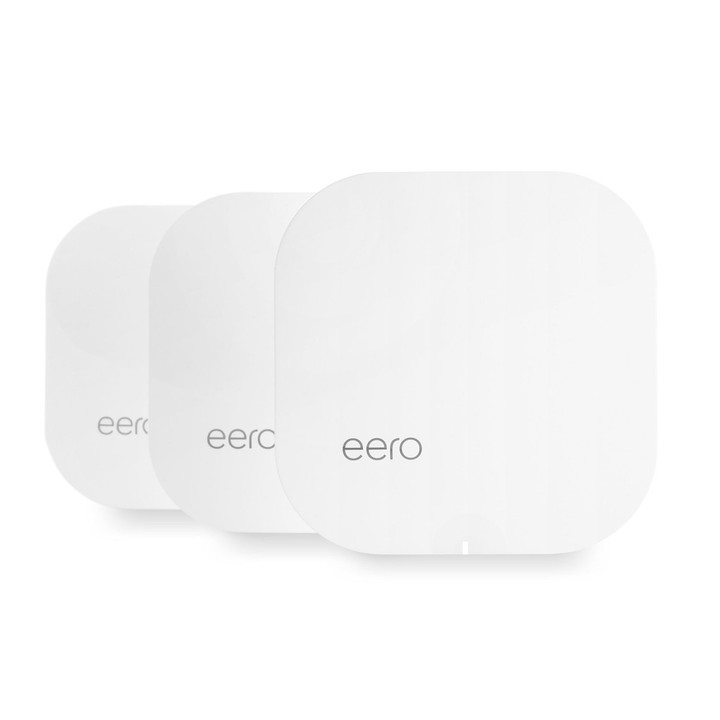 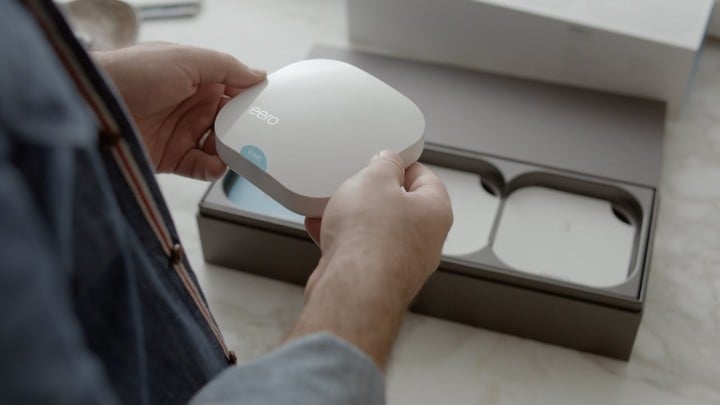 Each Eero is small and unobtrusive.

Even in my 1,800-square-foot, one-story house, I’ve always dealt with a number of dead spots for any Wi-Fi signal. Over the years, I’ve tried a number of different solutions including purchasing different routers or extenders and trying to place the device in a more central location in my home. But each time, I failed to make much of a difference. While an extender can increase the range of your network, at least in my experience, they usually don’t improve.

Originally hitting the market earlier this year, Eero wants to throw the idea of using just a single router out the window. In its place, the system is designed to create an enterprise-like mesh network around your home using multiple access points. One device is recommended for every 1,000 square feet.

There are two different ways to get started as you can purchase a single unit for $199.99 or a three Eero system for $499.99. I used three in my home.

The installation process was simpler than I could have imagined

Even though I’m more than familiar with setting up new technology, the idea of completely reconfiguring my home Wi-Fi network was a bit unsettling. But the installation process was simpler than I could have imagined.

First up, you’ll need to completely remove the existing router from the modem. In its place, install the first Eero directly into the modem using an Ethernet cable. Each one is about the size of a sandwich and features two Ethernet ports.

Using the free companion app, you’ll then set up a network and create its SSID and password. Since I have so many Internet-connected devices in my home, I simply gave the system the same name and password as my previous router to make the switch easier.

At least at first, the company recommends that there are less than 40 feet between each Eero and that all the devices are within a line of sight. Setting up the other units is simple as well, just plug in the power cord and then add it using the app.

The main screen of the app shows a recent speed test, the number of devices connected to your network and each Eero.

The companion app can be used to control your home network from anywhere.

Through the menu, there are a number of other accessible features. Along with creating a specific network just for guest access, a new addition is Family Profiles. As you could probably tell by the name, the feature allows you to create a specific profile for everyone in the household, set schedules for individual device access, and completely pause the Internet if needed with one button press.

While my 9-year-old daughter usually follows my rules about Internet usage, her profile is a great back-up plan, especially as she gets older.

All of the software updates to the Eero system requires no user intervention. Each one is automatically pushed out and installed – usually during the middle of the night.

But does it really work in day-to-day use? Absolutely.

I pay for 75 MBps download and upload speed from my Internet provider, and I am getting that in every square foot of my house.

The difference compared to my previous router was night and day. Just for fun, I walked out my front door, and was able to go all the way down my block with a usable wireless signal from my network. Previously, I had major issues with the Wi-Fi signal reaching to the surveillance camera placed near my front door and an Apple TV in my master bedroom. That’s obviously a thing of the past. 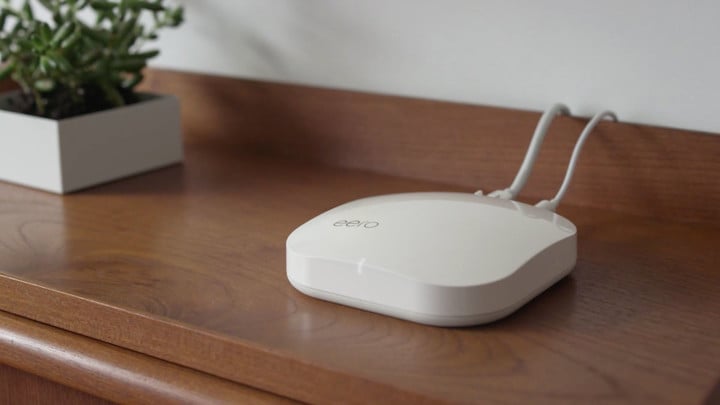 Before I installed each Eero, I was hoping for at least some improvements in speed and range, but I was truly blown away with how well the technology worked.

Wireless bliss does come at a significant cost. But the investment is worth it for anyone who depends on wireless connectivity.

The retail price for the three Eero system is somewhere the neighborhood of twice as expensive as the most advanced consumer-grade router. That’s a pretty penny, but at least in my house, it passed my testing with flying colors.

If you’re looking for a perfect cure your Wi-Fi woes, Eero should be at the top of your list. It’s easy to manage and highly recommended. 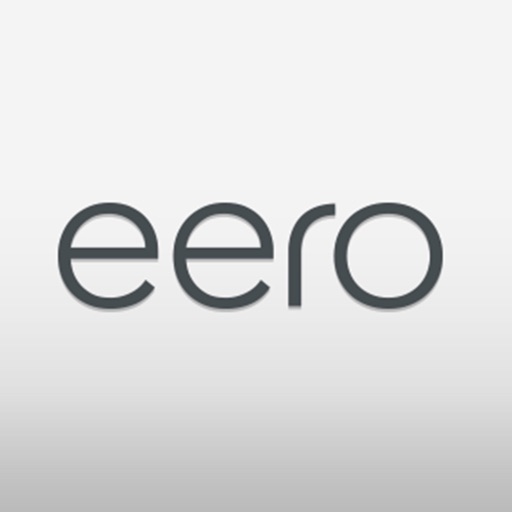 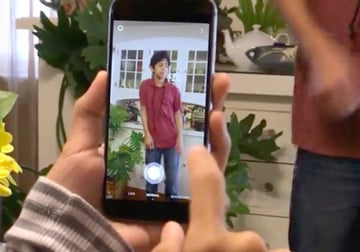 Sharing Instagram Stories: Tips and Tricks You Should Know