You are using an outdated browser. Please upgrade your browser to improve your experience.
by Christine Chan
October 27, 2017

ERMO ($1.99) by Giuseppe La Torre is a relaxing puzzle game that will charm you with its simplicity. If you enjoyed recent releases like Campfire Cooking and FROST, then you'll love what ERMO brings to the table.

Let's face it — life gets hectic for all of us, and sometimes we just need a breather. Personally, for me, I like to do that by playing puzzle games. That's because I like to relax but keep my mind stimulated, and puzzles do just that. Though I feel like I've gone through every puzzle game there is on the App Store, I always keep my eye out for new releases. When I saw ERMO on the App Store, I knew that it was another game I had to have in my collection. 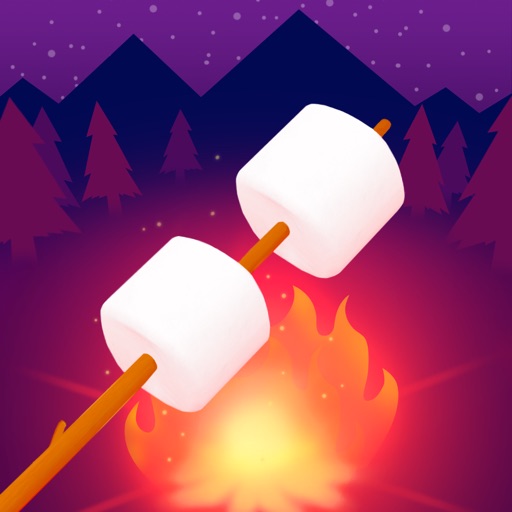 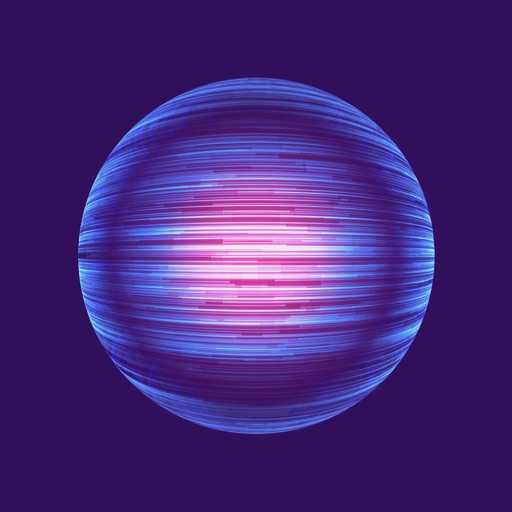 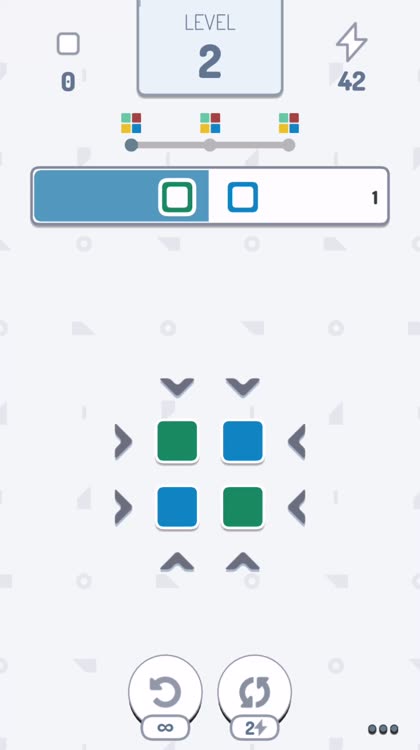 Visually, ERMO is gorgeous with a simple and clean aesthetic. The game is rendered in 2D with soothing, atmospheric landscapes in the background. If you're a fan of minimalistic design, then ERMO is jam-packed with it. The color palette in ERMO ranges from soft pastels to bold and vibrant tones and even dark shades, depending on the theme you choose to use. Animations are subtle but smooth and fluid with no lag on my iPhone 8 Plus. There's an ambient soundtrack in the background that eases your mind and helps you focus on the puzzles in front of you. Sound effects are whimsical as well, adding to the overall delightful tone of the game.

Like other puzzle games, ERMO has a nice variety of modes and levels. There's a total of four modes available, though three of them must be unlocked first. While some modes include randomly generated stages, the game itself has about 60 unique levels, but hundreds of puzzles are possible.

So far, I have three of the four game modes available to play. They go as follows: Itinerary, Procedural, and Challenge. The final mode must be unlocked by solving level 10 in Itinerary (the main mode). The goal in ERMO is pretty simple: rearrange the blocks so that you have columns of the same color, and match them to the order that is displayed at the top. You only have a certain number of moves to get the right order too, so some thinking is involved.

But how do you move the block to begin with? Each column and row has directional arrows at the end. These arrows let you move the row or column in that direction, which is left and right for rows, up and down for columns, respectively. When you tap on an arrow, the entire line shifts in that direction. Blocks at the end move to the other end since it's all linear.

ERMO starts out pretty easy, but soon you'll find obstacles that halt block lines and other dangers. Once you begin encountering these, the difficulty of the game picks up, but it's still tranquil enough to help you relax. Each stage also consists of several parts, so you have to solve each puzzle to clear the level.

In addition to the different game modes, ERMO has objectives to complete as well. These can range from "collect 100 blocks" to "reach level 10 in Itinerary." They add variety to the game and give players something to strive for while playing. There are also Game Center leaderboards and achievements.

Shift the board to make like colored lines in this puzzle game. 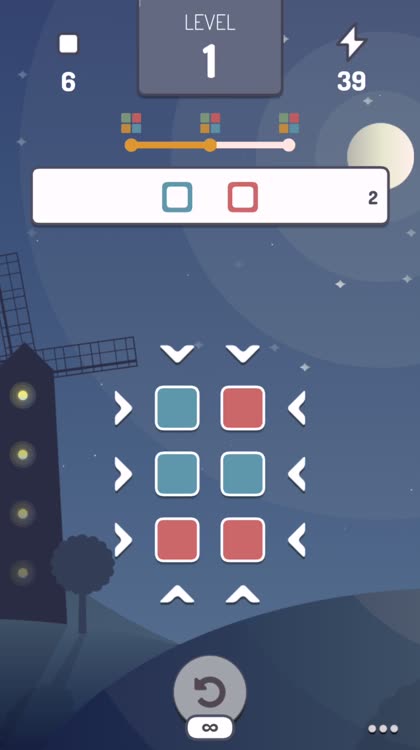 ERMO is a zen-like puzzle experience that is also challenging. The game's beautiful design is minimalistic yet charming at the same time, and the sounds are done well. There's a lot of variety with the game modes and puzzles, and it's hard to put down once you start to figure it out. The missions are a nice addition, as it helps keep the game interesting over time. 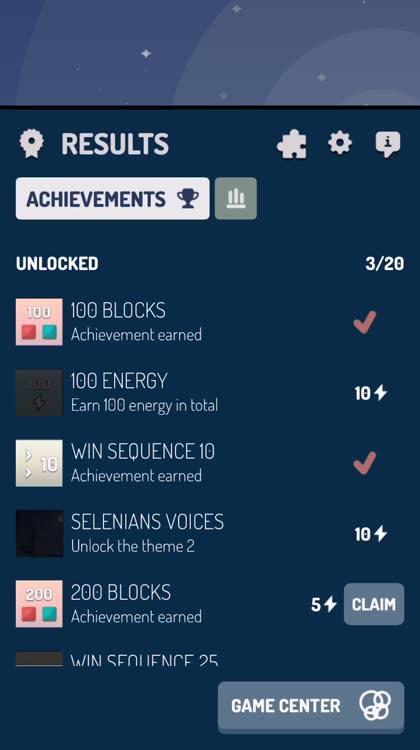 For what it's worth, ERMO has a lot going for it, but it's not perfect. I'm not a fan of the fact that the game disables your background audio for it's own in-game music and sounds, so hopefully this can be fixed in a future update. Otherwise, it's a great puzzle game for everyone.

As a big puzzle game fan, I love ERMO. The ambience that the themes create is incredibly peaceful, alluring, and soothing to listen to. The gameplay itself is simple but tricky as you get further along, so it's welcome for anyone looking for a challenge. I like the fact that there are so many game modes, as it keeps the entire game fresh and interesting, especially the procedurally generated ones. The goals on top of that just give you more reason to keep coming back, which is always nice. I just wish that the game did not take over my device's audio, because that's a bit obnoxious for those who prefer listening to their own tunes.

I recommend giving ERMO a try if you enjoy puzzle games that make you think. You can find ERMO on the App Store as a universal download for your iPhone and iPad for just $1.99. 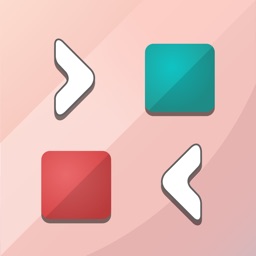 ERMO
Giuseppe La Torre
Nothing found :(
Try something else