You are using an outdated browser. Please upgrade your browser to improve your experience.
iPlay Video
by Bryan M. Wolfe
August 10, 2017

Facebook Watch has arrived, but it’s not what you might be thinking. It’s a new video streaming service that’s rolling out to Facebook users beginning today, Aug. 10. 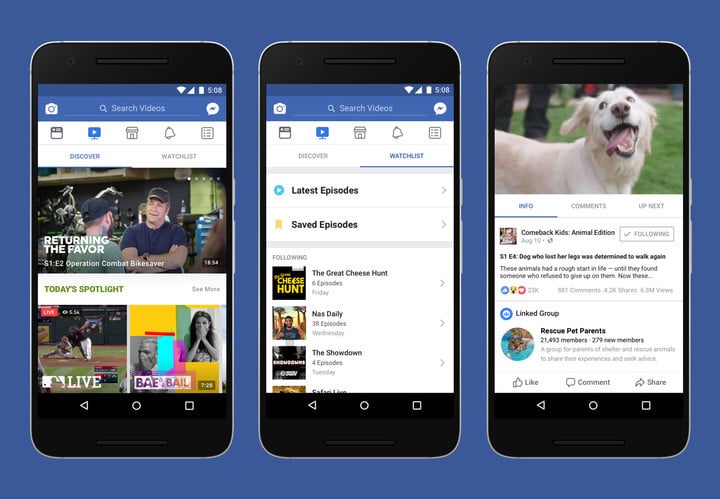 In a move aimed at YouTube, Facebook Watch will be available on mobile, desktop, and through the company’s TV apps. The original video content is being produced exclusively by its partners, who will earn 55 percent of the ad revenue, according to TechCrunch.

At launch, Watch will feature personalized recommendations of live and recorded shows to watch under categories such as “Most Talked About,” “What’s Making People Laugh,” and “Shows Your Friends Are Watching.”

Shows you’re likely to see include:

Facebook plans on rolling out the service slowly, first in the United States and then later internationally. You’ll be able to access the content by clicking on a TV-shaped Watch button on the bottom navigation bar in the main Facebook app.

I think the last thing we need is another video streaming service. However, I certainly wouldn’t count Facebook out. It’s Facebook, after all.

Will you be trying Facebook Watch? Let us know in the comments below.

The Sega Forever Collection Adds a Rising Star with Ristar 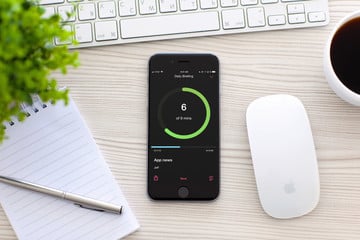 MeeTime Is the Cure to Those Endless Meetings