You are using an outdated browser. Please upgrade your browser to improve your experience.
All Things Mac
by Christine Chan
March 30, 2016

When it comes to calendars on the Mac, there’s two main players these days: Apple’s own Calendar, or Flexibits’ Fantastical. While many people use Calendar, those who want a beautiful and feature-rich option have probably chosen Fantastical. And there’s a huge new update today, Mar. 30, for Fantastical 2 for Mac that you don’t want to miss. 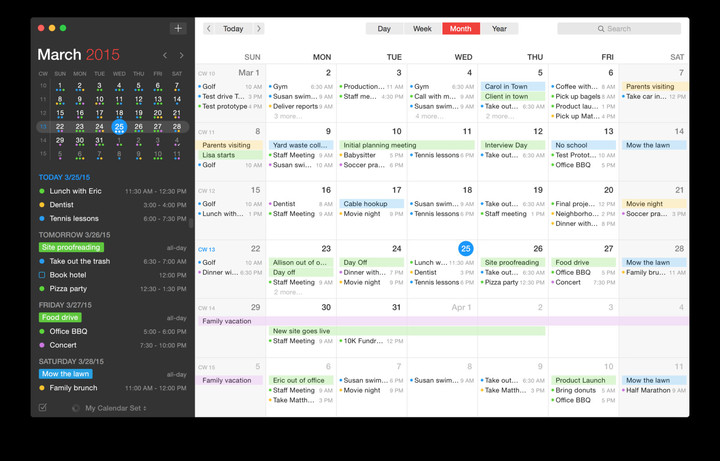 When Fantastical originally debuted on the Mac several years ago, it only lived as a menubar app that was powerful, but still not a full Mac OS X app. Last year, Fantastical 2 arrived (after major iOS version overhauls) and brought a complete calendaring experience to OS X.

Fantastical 2 for Mac was designed from the ground-up for Yosemite last year, and it is now both a menubar app and a full, native app as well. The full window has the day, week, month, and year views, while still having the amazing natural language input that the app popularized. It also came with full-time zone support so you never miss a thing, a light and dark theme for comfort depending on the time of day, and birthday reminders. Aside from a full window view, it also brought a Today widget for the Notification Center, action and share extensions, and Handoff support with Fantastical 2 on the iPhone and iPad.

I’ve been using Fantastical on my Mac for years, and it’s the only calendar app I use now (as well as my iPhone and iPad). I love the beautiful design and the natural language input makes a new event and reminder creation easier than ever before. And now our favorite OS X calendar app received a rather significant update today with version 2.2.

If you use Exchange for your calendaring needs, then you will be happy to hear that starting today, you’ll get the full Fantastical experience with Exchange calendars. This means native account syncing (no more workarounds) and opening up the option of having invitation responses, availability and people lookup, and categories. 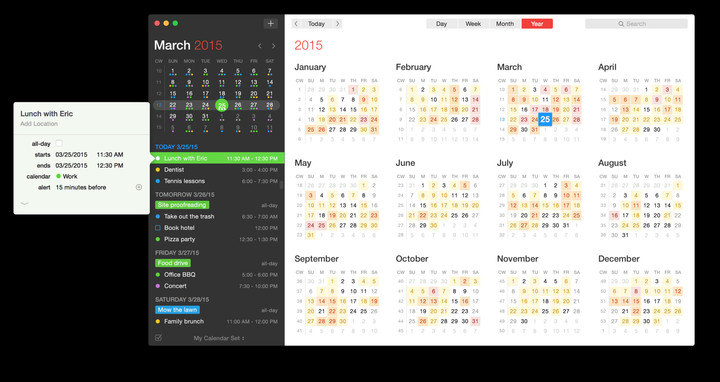 How the entire year looks in Fantastical 2 for Mac.

While the big headline feature is native Exchange support, Flexibits did add a few extras for everyone else. Fantastical 2.2 now has the ability to print calendars with several different beautiful layouts, a second time zone line (great for those who work with multiple time zones daily), and an option for starting the week or month views on current day or week.

And if you have ever wished for the possibility of batch editing or deleting of events, then rejoice! Flexibits’ has included multiple selection in this update so you can now move and delete multiple items at once. I know that this was requested several times before when I discussed Fantastical with others online, so it’s nice to see that it is finally implemented. 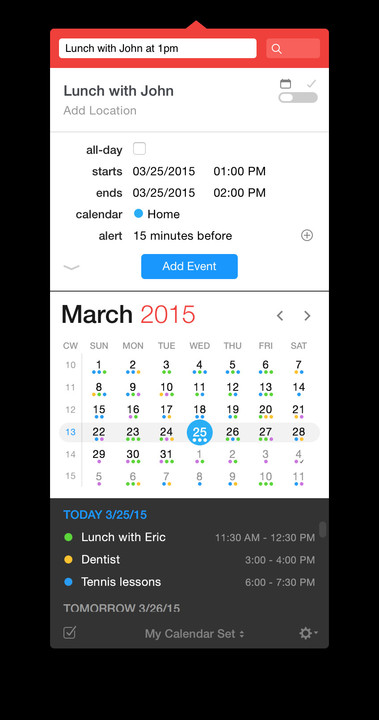 As a longtime fan of Fantastical, I’m happy to see that the development team is continually improving the app for all of its users. Personally, I don’t use Exchange myself (I’m a Google Calendars kind of gal), but I know many do and having full support in Fantastical is a big deal for many. And while I don’t have a need for printed calendars, I can see that feature coming in handy for those who prefer having a calendar printout for their desks, since it’s easy to mark dates if needed. And having the ability to move or delete multiple events at once is a great timesaver.

Fantastical 2.2 is now available on the Mac App Store or directly from the Flexibits Store for $49.99. It is a free update for existing customers. Fantastical 2 for iPhone is  also available for $4.99, and the iPad version costs $9.99. 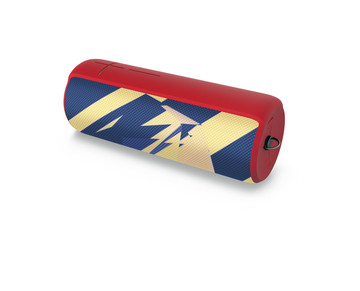 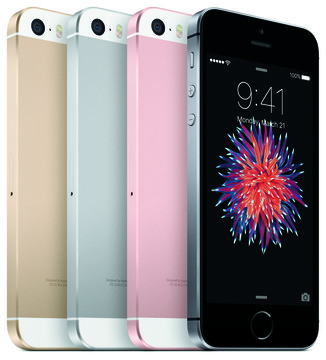 The iPhone SE brings in new crops of customers for Apple