You are using an outdated browser. Please upgrade your browser to improve your experience.
Security
by Joe White
April 6, 2016

It looks like the FBI is still unsure whether the San Bernardino shooter's iPhone handset is going to prove useful to its investigation, according to a recent report. So far, FBI general counsel James Baker has noted that it's “too early” to tell if the iPhone constitutes valuable evidence or not. 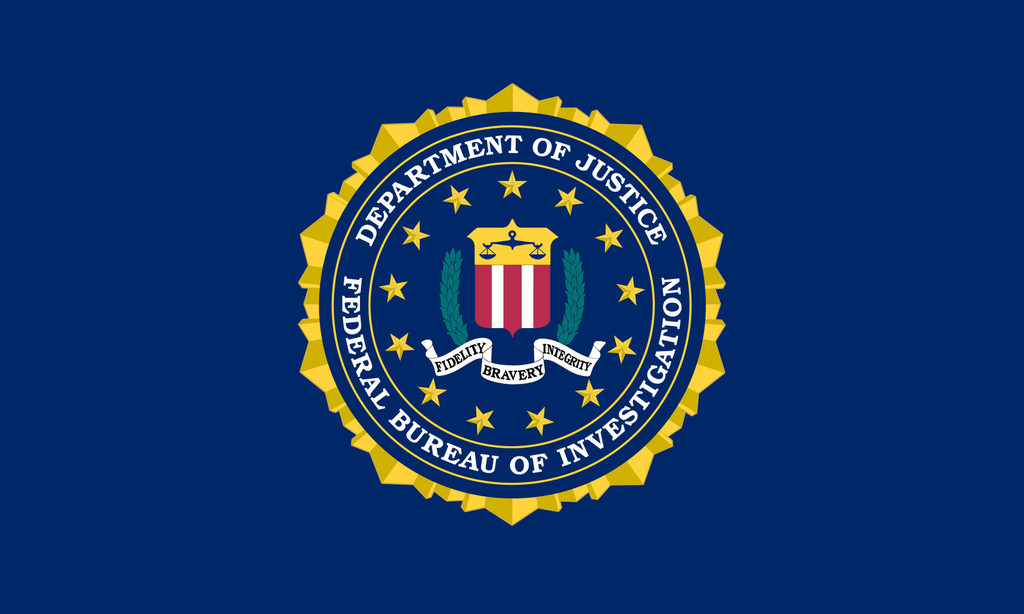 The news comes from The Wall Street Journal, which explains in a recent article that the FBI official is still refusing to say whether or not the iPhone in question is as valuable as some think. Of course, the reason this handset is so high-profile is due to the public battle the FBI launched against Apple, back when the company refused to unlock the suspect's iPhone. The U.S. government wanted Apple to create a “backdoor” into its mobile OS; Apple not only felt this violated consumer rights, but the company publicly stated that such a tool could easily find its way into the wrong hands.

“We're now doing an analysis of that data, as we would in any other type of criminal terrorism investigation,'' Mr. Baker said, adding: "That means we would follow logical leads.” But because the agency has only had access to the data for a short period of time, he said “it's simply too early'' to say whether anything found on the phone has been valuable to investigators.

In the end, the FBI seemed able to develop their own means of getting into the suspect's iPhone, and its case against Apple was dropped. But the process did, however, raise the issue of mobile security, with many customers and companies standing with Apple (#StandWithApple) and condemning the FBI's position.

Since, other companies, most recently including WhatsApp Messenger, have bolstered their security and encryption in preparation for such a move being made in their corner. One recent report noted that WhatsApp could be the U.S. government's next target, and that legel proceedings were in the process of being drawn up against the Facebook-owned company. WhatsApp rolled out full end-to-end encryption yesterday, making messages sent using its service more secure than ever before.

According to Baker, the FBI is still undecided on whether it'll be sharing details of what it finds on the San Bernardino suspect's iPhone. It's waiting for full analysis to be completed before coming to a final decision.

As usual, we'll keep you posted. 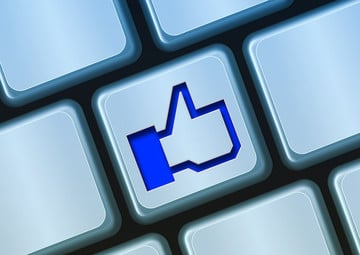 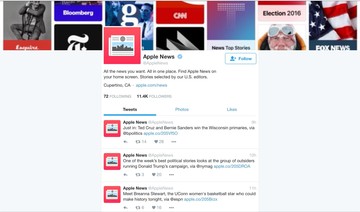