You are using an outdated browser. Please upgrade your browser to improve your experience.
by AppAdvice Staff
August 29, 2020

Athenion: Tactical CCG is a brilliant and super-deep card game with loads of layers to it. One of those layers involves choosing a faction. Which one you choose doesn’t just alter the cards you can have in your deck, it changes the way the game plays too.

Players who go for a Tidal Nether deck will have to learn to use the Link skill. This powers up your cards if they’re connected together. They’ll also have to get the hang of the Freeze skill, which can immobilise the other player’s units.

If you go for the Divine Grace faction you need to focus on your Aura skill. This allows you to heal and buff your cards, making them far stronger than they first appear and making it even more difficult for your opponent to kill them.

Shadow Realm players need to embrace their dark side, quite literally. Some of their cards will place Dark Matter orbs on the board. Drop the right card on one of those and you’ll engage its Dark Power, which is usually a super-cool buff. Look out for cards that spawn new versions of themselves when they die too – they’re great for keeping your opponent boxed in.

Picking the Planet Guardians will mean getting to grips with the Lock skill. This drops powerful blocks on the grid. Your opponent can’t do anything about them, so you can use them to protect your units. Or you can use your own cards to smash them and make your units more powerful.

Anyone who wants to keep on the move should go for the Cyclone Fury faction. These nippy fighters can move around the board a lot more than the other factions. They’ve also got the Backstab skill, which lets you do some massive damage if you use it right, and Chain skills that trigger when you’ve played a certain amount of cards.

None of those tickle your fancy? Then you might like the Flame Legion. They use the Berserk skill, which makes them even more powerful when they’ve taken damage. Watch out for friendly cards that can deal small amounts of damage to rile up your stronger fighters. 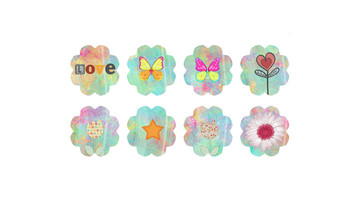 Get the Glue, We Have Apple TV Craft Apps for You 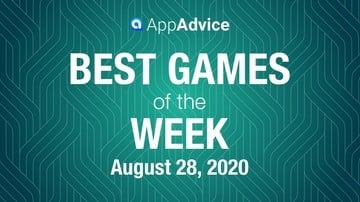 Best Games of the Week August 28