You are using an outdated browser. Please upgrade your browser to improve your experience.
Apple's Ups & Downs
by Joe Wright
June 28, 2016

Apple's next iPhone, the “iPhone 7,” is expected to feature an all-too-familiar design, and this has Wall Street worried. But according to one analyst, the future is bright for Apple, namely when it comes to overdue upgrades.

Due an upgrade? Me too.

Timothy Arcuri of Cowen and Company is the analyst with this opinion. In a new note (via AppleInsider), he argues that Apple stock should soon be on the up again. Rather than placing all his hopes on the iPhone 7, which does sound impressive, iPhone upgrades are going to help Apple stock turn it around. In particular, Arcuri sees around a third of iPhones as being more than two years old (and, as per the usual carrier plans, due for upgrade). And he sees this as rising to 43 percent in the next four or five quarters.

As such, upgrades are incoming. AppleInsider's article added:

Cowen estimates that the current installed base is growing by about 70 million units per year, but less than 30 million of those are devices more than two years old. By the end of next year, Arcuri estimates that installed base growth will slow to 45 million units year over year, but the number of devices more than 2 years old will be growing by between 60 million and 70 million.

Like me, a significant portion of iPhone owners could upgrade in September simply because it's due – not because they're bowled over by Apple's new release. Though whether this demographic of customers should sign-up for a new two-year plan is a matter of some debate.

This is because Apple is expected to redesign the iPhone next year, in 2017, with an OLED-equipped model.

It'll be interesting to see the direction Apple takes its iPhone line in. Of course, we'll know more come September, when the new smartphone is introduced to the world. 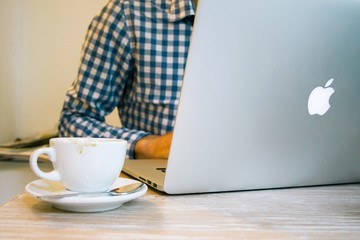 In iOS 10, You Can Prioritize App Downloads Following iCloud Backup 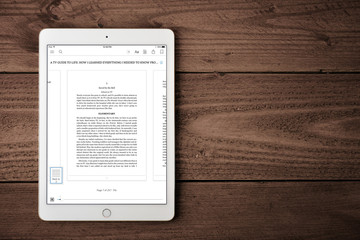