You are using an outdated browser. Please upgrade your browser to improve your experience.
Apple's Software
by Joe Wright
June 28, 2016

Here's another nice addition made to Apple's mobile OS in iOS 10. Users of Apple's iOS devices will be able to prioritize downloads when restoring their iPhone, iPad, or iPod touch from an iCloud Backup. 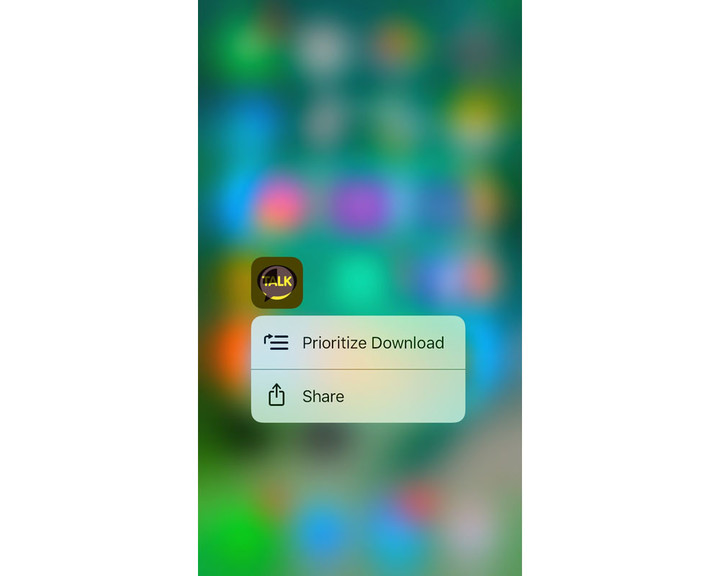 Those with experience of iCloud Backup will know what we mean here. When restoring your iPhone or iPad from a cloud-based backup, all of your previously-installed iOS applications mass-install from the App Store one at a time, rendering your device less usable (since your most-used apps may take some time to reappear, depending on where they are in the queue). However, one Reddit user (via 9to5mac) has noticed a small change to this process under iOS 10.

In the updated software, users can perform a 3D Touch on an app queued for restore in order to “prioritize” it. This, of course, will make it a lot quicker for users to get up and running with their iPhone or iPad after restoring it from an iCloud Backup. At the minute, we're unsure if this feature is limited to the iPhone 6s and 6s Plus, or if some gesture allows owners of Apple's earlier handsets to prioritize downloads, too.

Apple's iOS 10 is currently in the hands of developers, and it's due for general release this fall. At the same time, Apple will unveil and release its next-generation iPhone, and potentially new iPads and a new Apple Watch. As always, we'll keep you posted with further information as we receive it. 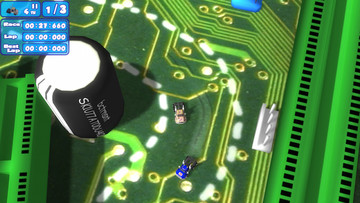 The Race is on in Battle Cars 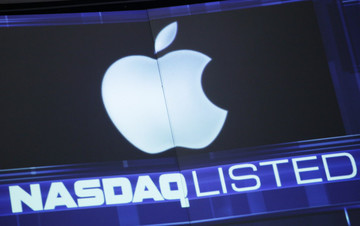