You are using an outdated browser. Please upgrade your browser to improve your experience.
by AppAdvice Staff
September 10, 2021 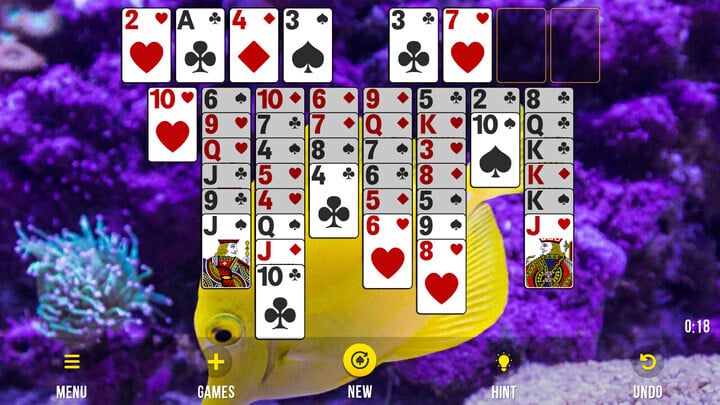 Created by a programmer at the University of Illinois in 1978, FreeCell stands out for one simple reason: 99.99% of its deals are solvable, making it more like an intricately designed puzzler than a typical card game, where chance is often the deciding factor.

If you don’t make it to the end of a game of FreeCell, it’s almost certainly your fault.

Here’s how it works. You start with eight columns of cards, all face up but only the top card on each column accessible.

Above these columns is a row of four Foundation spaces to put your sorted stacks of cards onto, and a row of four vacant spaces – or free cells – where you can temporarily store up to four cards while you’re trying to sort the ones in the columns.

Each card in a column can only be placed on a card that’s one value higher – e.g., a 10 on a jack – and a different color – e.g., a diamond on a club. The aim is to sort your cards into these striped piles until you expose an ace.

Once you place an ace in a Foundation space, you can place the 2 from the same suit on top of it, and so on, until you’ve made a nice neat pile.

FreeCell is trickier than it sounds. Not only do you only have four free cells to work with, but the number of cards you can move in a stack is constrained by your empty cells and vacant columns. You need to take care over each and every move.

Mongoose.net’s FreeCell comes with a million numbered games, as well as three challenges to complete every day, at three different difficulty levels. You can get hints, too, and there are statistics to pore through if you want to work out where you’re going wrong.

Download FreeCell for free right now on the Google Play Store, or play it on the official site. The game is also planned for iOS and will arrive on the platform in the future. 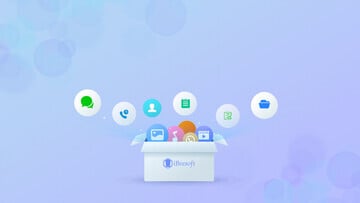 iBeeSoft Lets You Recover Lost Data from Your iPhone, iTunes, and iCloud 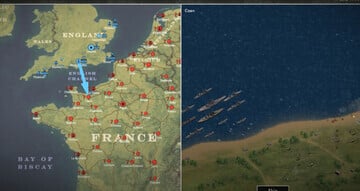