You are using an outdated browser. Please upgrade your browser to improve your experience.
by Brent Dirks
December 3, 2018

GrandChase was an enormous PC MMORPG when it was launched in 2003, battling alongside the likes of MapleStory for supremacy in the 2D MMO market.

But now, GrandChase is back and better than ever. It’s shaken off its 2D platforming roots and donned the garb of a strategy RPG with action-packed combat.

You might arrive for the visuals but you’ll stay for the combat. The intuitive controls make swiping your party around the battlefield super easy.

Watching your party demolish hordes of foes with super slick skills is an absolute joy, and there are more than 70 different heroes to collect, each with their own combat style.

You’ve got tanks, mages, assault and support specialists, and rangers to pick from. You can upgrade and customize each of them too, to make them feel more like your own.

Picking the best combination of units is half of the battle but experimenting is a ton of fun. You’ll probably want to adapt your approach depending on the challenges ahead.

In terms of battle, there’s a single player campaign that features an original storyline, and a range of PVP multiplayer modes.

For the latter, matchmaking will help you get into battle much faster. You’ll be dominating the battlefield in a variety of different modes in no time.

You can find GrandChase on the App Store, Google Play, or PC via BlueStacks right now. It’s definitely worth a look for fans of strategy RPGs or the franchise alike. 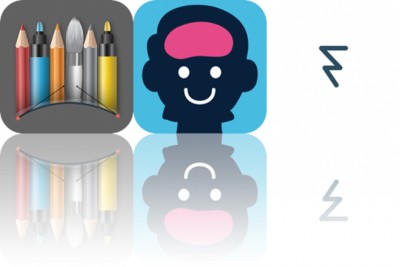 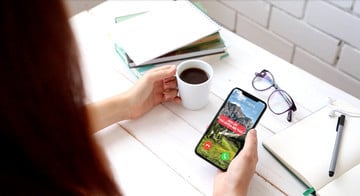