You are using an outdated browser. Please upgrade your browser to improve your experience.
by Brent Dirks
December 3, 2018

You can do pretty much everything with your smartphone these days, from reading the news to sending your friends pictures of you looking like a cartoon dog in a glitter storm. You can even make calls. 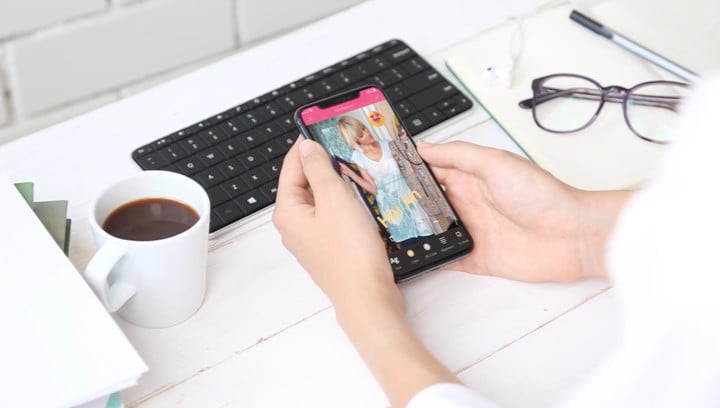 But what you haven’t been able to do, until now, is send your friends pictures of yourself looking like a cartoon dog in a glitter storm WHILE making a call.

Meet Flash, the latest app to vie for Snapchat’s social picture messaging crown. Flash is superficially similar to Snapchat, but with one killer twist: it lets you stick pictures onto the previously blank canvas of your caller ID.

When you call your friends, they’ll be treated to a picture you’ve just taken instead of your boring old profile picture.

You’ll be able to edit these photos too, using stickers, captions, and filters to jazz them up.

Flash App company director Michael Ledford explains the rationale in the form of basic arithmetic. “Americans make over 2 billion calls a day,” he explains, with calls ringing for 10 seconds on average before being picked up.

“Those 10 seconds add up to over 5 million hours each day of lost opportunity to connect and communicate.”

Of course, you’re not limited to the caller ID screen. Flash is a messaging app in its own right, letting you send picture messages and emoji reactions to friends and groups of friends. You can also send pictures while you’re talking on the phone.

It’s all perfectly secure, too, thanks to the app’s Hidden Flash feature, which lets you password-protect your images and set them to self-destruct on a timer. You’ll also get notifications whenever somebody saves or screenshots an image you’ve sent.

Flash is free to download on the App Store and Google Play, and you can learn more about it at startflashing.com. 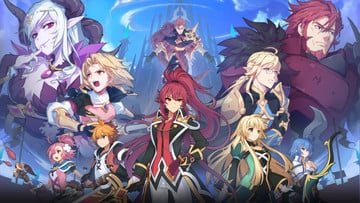 GrandChase is Back as an Exclusive Strategy MMORPG for Mobile 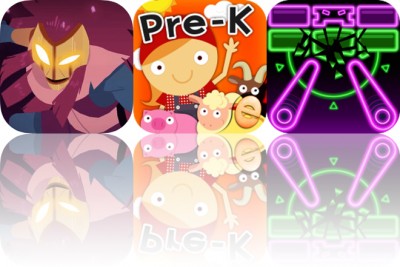