You are using an outdated browser. Please upgrade your browser to improve your experience.
Apple's Competitors
by Brent Dirks
May 8, 2017

Starting this fall, there will be yet another voice-controlled speaker on the market – the Harman Kardon Invoke. The high-end audio company is teaming up with Microsoft to emebed its virtual assistant Cortana in the speaker. 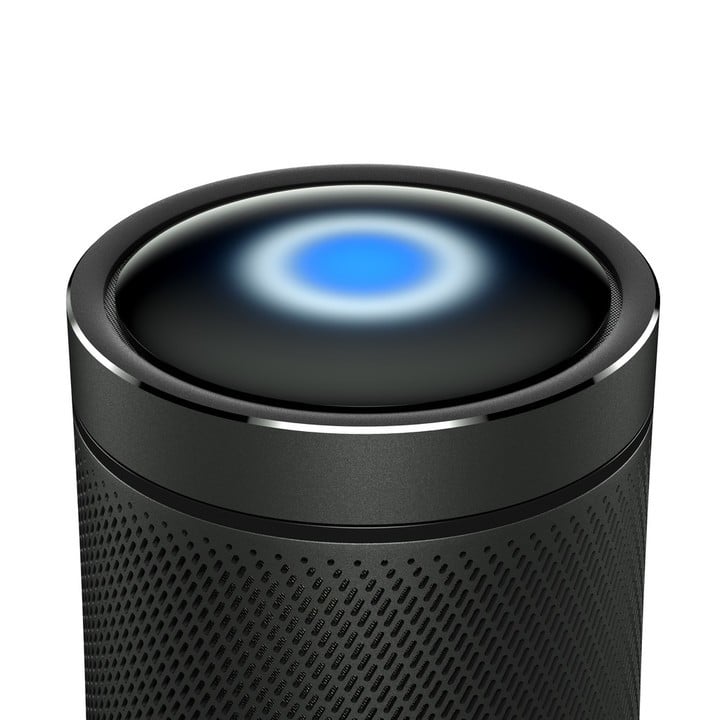 No retail price was announced for the Harman Kardon Invoke.

Like other speakers on the market, the Invoke can accomplish tasks like playing music, interact with smart home devices, manage calendars, set reminders, check traffic, provide news, and more. It can be set up with Microsoft’s Cortana app.

A standout feature looks to be Skype integration. With the speaker, users can place calls to cellphones, landlines and other Skype-enabled devices.

That’s currently not a feature supported by either Google Home or Amazon Echo, though it’s rumored to be in development for both devices.

Like the Amazon Echo, far-field voice recognition technology with seven microphones will allow the speaker to recognize commands event from across a crowded room.

The speaker will hit the market sometime this fall and be avaialble in black or white. No retail price was announced.

Along with Google Home and Amazon’s Echo line of speakers, Apple has also been rumored to be jumping into the voice-controlled speaker market. A Siri-powered speaker could be announced as early as next month. 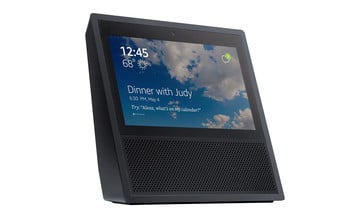 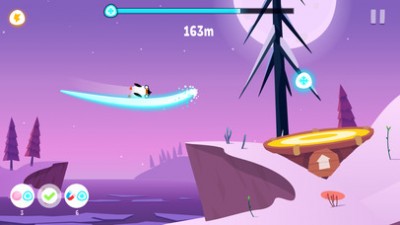 Help a Penguin Take Flight in Pengy Has a Dream