You are using an outdated browser. Please upgrade your browser to improve your experience.
Apple's Competitors
by Brent Dirks
May 8, 2017

Amazon’s new touchscreen Echo could be unveiled as early as tomorrow and retail for more than $200. That’s according to a new report from The Wall Street Journal.

The first image of the device leaked late last week. It shows a device with a built-in touchscreen, apparently 7 inches. The screen is apparently angled slightly upward so it can be used while standing over it. There also seems to be a built-in camera.

According to the new report, the device will allow users to make Internet-based calls. The service will also apparently be accessible on other Echo devices:

Separately, the Seattle-based retailer is expected to announce a broader rollout of telephone services for Echo devices within the next few weeks, according to the people.

Calling capabilities may be rolled out in stages, one of the people said, for example starting as an intercom within the house between Echo devices, or between Echo owners. Because the capabilities are internet based, it isn’t expected to require a SIM card or other mobile phone technology.

Expect the new device to retail for more than the $199 retail price of the recently unveiled Amazon Echo Look.

Interestingly, the e-commerce giant has placed its flagship Amazon Echo on sale for $149.99, $30 off its usual price.

While the Google Home speaker is already on the market, Microsoft is teaming up with Harman to produce the Harman Kardon Invoke that will arrive this fall. And Apple is also rumored to possibly unveil a Siri-powered speaker next month at WWDC. 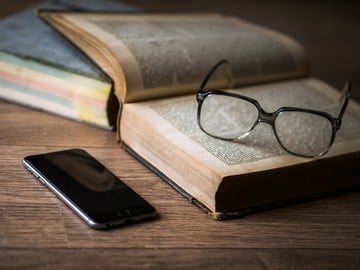 How to Fix Problems Finding Apps With iOS Spotlight Search 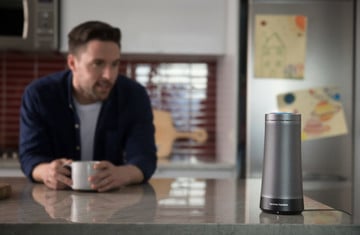