You are using an outdated browser. Please upgrade your browser to improve your experience.
by AppAdvice Staff
September 1, 2015

Apple Music features a redesigned music app, 24/7 Beats 1 radio, and tons of custom playlists. A lot of folks are wondering, though, just what Apple Music is, how it compares with the competition, and what you’ll be able to find on your device, Mac, or PC. Here’s a list of frequently asked questions about Apple Music to help you understand this new streaming music service.

What is Apple Music?

Apple Music is a service that combines your purchased library of songs along with the full glory of the iTunes catalog. Put in Apple’s terms, it’s “All the ways you love music. All in one place.” You can create custom playlists of your purchased music along with songs you haven’t bought yet, listen to everything your favorite band ever released, or jam along with curated playlists by Apple’s music editors. There’s also Beats 1, a worldwide music channel that features live disc jockeys. Beats 1 will be broadcasting 24 hours a day, seven days a week. In addition, Apple Music provides access to other custom radio stations and a social media stream for musicians called Connect.

What does it cost?

Yes, you have to pay for Apple Music, but not at first. Your first three months are on the house. After that, the service costs $9.99 per month.

Apple has you covered here with a $14.99 per month plan that covers up to six people in your household. Have a different Apple ID? This isn’t a problem, as long as you have iCloud Family Sharing turned on.

What comes with Apple Music?

For the first three months, all of the Apple Music features are free. After that, free members can listen to any music purchased or ripped to their devices, as well as any music uploaded to iCloud under the $24.99 annual iTunes Match program. Free users also get access to Beats 1 and the ability to view and follow an artist’s stream on Connect. As a free user, you are able to listen to ad-supported Apple Music radio stations, but with limited song skips.

If you pay the subscription fee, you get a lot more. You’ll have access to all of the above, plus unlimited skips for Apple Music radio stations and unlimited listening to the entire music catalog. You’ll also have the ability to like, comment, play, and save Connect content. Even better, you will be able to add Apple Music songs to your library and listen offline, all while you get the benefits of iTunes Match, letting you upload your entire library of ripped and purchased music to iCloud. Finally, paid members and free trial users get access to Apple Music’s hand-curated playlists and recommendations.

What makes Apple Music different from other services?

First of all, it’s integrated into the Music app on your iOS device. You don’t have to install any additional software or go to a special Web page to sign up. It’s just there.

Next, Beats 1 has a ton of special and exclusive shows, including radio spots from St. Vincent, Pharrell, Dr. Dre, and more. There are also exclusive interviews with the likes of Eminem and more.

What audio quality does Apple Music use?

Do I get access to the entire iTunes catalog with Apple Music?

Unfortunately, no, because there are some holdouts. Even so, the Apple Music catalog holds more than 30 million songs, with more being added regularly. 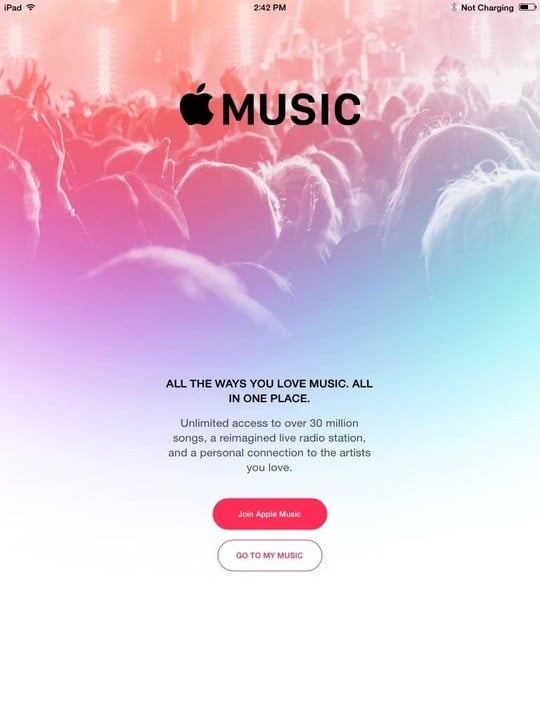 Cupertino has made it easy to sign up for Apple Music.

On Tuesday, June 30, beginning at 8 a.m. PDT, Apple pushed out the iOS 8.4 update for iPhones and iPads, which will include Apple Music support. You can go to Settings on your iPhone or iPad anytime after then, and tap General -> Software Update to get the latest version of iOS. Users testing iOS 9 beta 3 have Apple Music support, too.

Once you’ve got the right version of iOS, you can launch the new Music app and you’ll be invited to sign up for the streaming service.

I’m going to subscribe for three months, then cancel. What will happen?

You’ll stop having access to the music you’ve added to your library from the Apple Music catalog, along with Connect content. You can still view and follow artists with a free account, but you cannot like, comment, play, or save Connect content. You’ll also be limited to how many songs you can skip when listening to Apple Music radio stations. Finally, unless you have iTunes Match enabled, you won’t be able to stream the music you previously purchased and uploaded to iCloud.

If I subscribe to Apple Music, do I need iTunes Match?

Yes, when you find a track or album you want to download, just tap the ellipsis ( … ) button, and then tap “Make available offline.” The music will download and you will have it stored on your device for those times you don’t have a network connection. 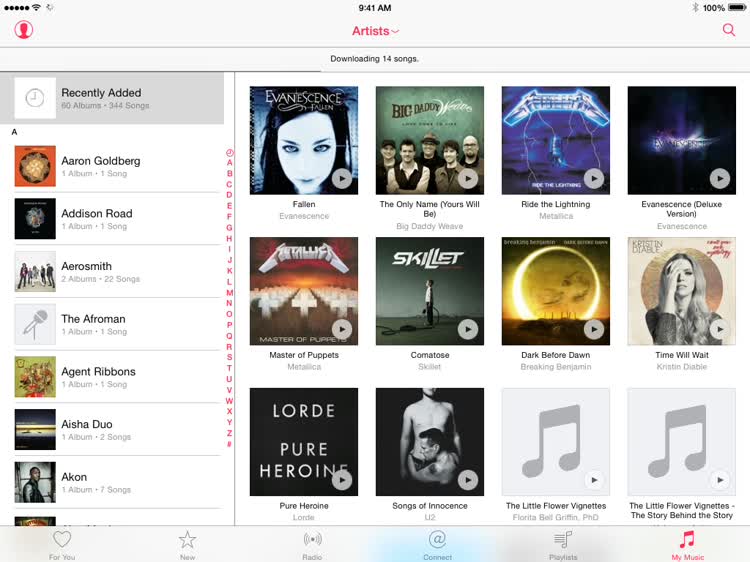 How can I delete offline music from my iPhone or iPad to save space?

This is easy. Tap on the ellipsis ( … ) button next to the song or album, then tap “Remove download.” 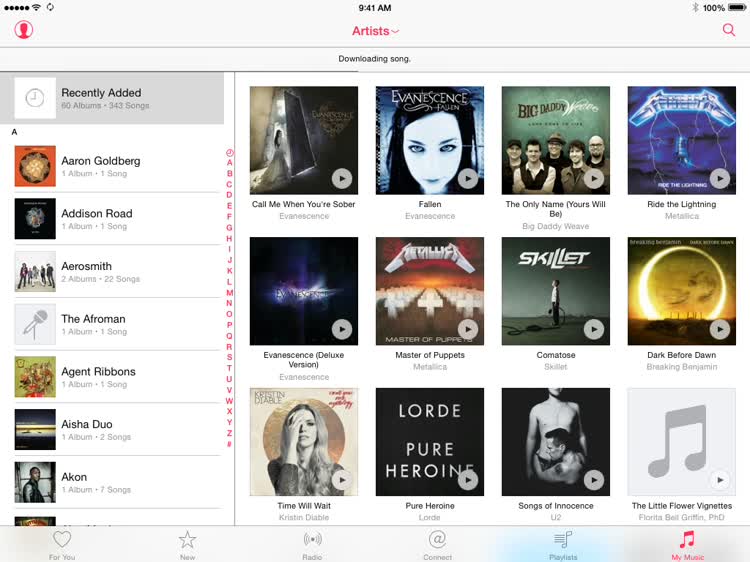 Just like adding music for offline listening is easy, so is removing it.

What happened to Home Sharing?

Apple removed Home Sharing for music in iOS 8.4. However, iTunes chief Eddy Cue tweeted that Home Sharing was in the works for a return in iOS 9. Sure enough, Home Sharing returned in iOS 9 beta 4.

@inklake We are working to have Home Sharing in iOS 9. 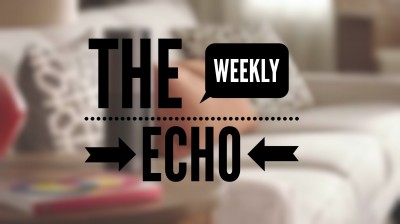 The Weekly Echo: Is the Internet of Things prime time ready? 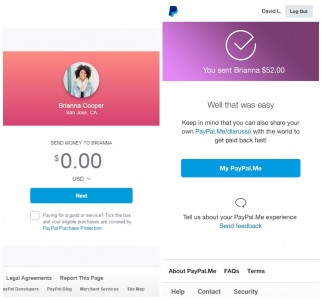 PayPal.me offers you an easier way to send and receive money