You are using an outdated browser. Please upgrade your browser to improve your experience.
Music
by Bryan M. Wolfe
January 3, 2018

Apple’s Siri-based HomePod speaker could have been one of the hottest gifts of the just concluded holiday season. Instead, the company delayed its launch and sat and watched as Amazon and Google continued to dominate the growing smart speaker market, according to Reuters.

First announced in June, the Apple HomePod was supposed to get a December release date. Instead, the company delayed the product launch until “early 2018.”

According to Reuters, Amazon and Google used the delay to “give consumers a taste of their respective digital assistants, Alexa and Google Assistant, at impulse-buy prices, hoping to lock in customers and profit from later sales of goods and data about buying habits.”

As they explained, both the Google Home Mini and Amazon Echo Dot received discounts during the holidays. “That kind of pricing is great for consumers and bad for Apple,” said IHS Markit’s Paul Erickson.

Adam Wright, a senior research analyst at IDC, said even before the holiday season, about 35 million smart speakers were already installed worldwide.

“Apple is in a bit of trouble,” he noted, concluding “We’ve witnessed an explosion in the last six months.”

The $349 Apple HomePod speaker is almost certainly going to see blockbusters sales when it finally arrives. Still, Amazon and Google have had a long head start in the market with many alternative smart speakers now available, most at lower prices. Because of this, I’m beginning to wonder whether the HomePod will find success in the long-term once sales from first adopters are taken into account.

What do you think? Let us know below.

Which smart speaker maker will be at the top at the end of 2018? 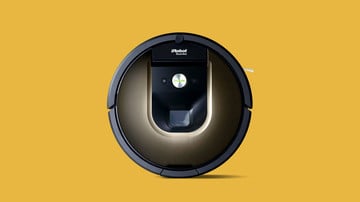 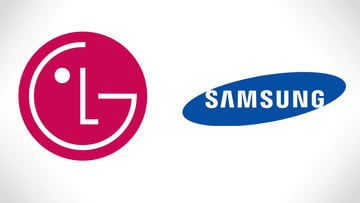 LG and Samsung Will Both Supply OLED Screens for 2018 iPhones