You are using an outdated browser. Please upgrade your browser to improve your experience.
Accessories
by Bryan M. Wolfe
November 17, 2017

Are you looking for information about Apple HomePod availability? You’ve come to the right place.

With December just a few days away, attention has slowly shifted from the iPhone X to Apple HomePod. First announced in June, the Siri-based speaker is expected to launch sometime next month. Here’s what we know — and don’t know about this highly-anticipated new product.

HomePod is only the second speaker in the history of Apple. The first, the iPod Hi-Fi, first shipped in 2007 and was discounted a year later. Apple hopes to find more success this time around.

Priced at $349 and launching in space gray and white, the 7-inch-tall HomePod features an Apple A8 chip, seven-tweeter array, and a 4-inch designed Apple woofer. It connects to Apple Music wirelessly through Wi-Fi and to other Apple devices, including iPhone, iPad, Mac, and Apple TV, through AirPlay 2.

HomePod has Siri built-in for voice control using a six-microphone array which makes it a smart speaker.

This summer, information about HomePod leaked to the public.

For example, we know some of the HomePod UI sounds. The 52-second file below includes Apple HomePod sounds for alarms, setup, reminders, and more.

We also know HomePod setup on your iOS device will look a lot like when you add AirPods. Also, a report earlier this month suggested HomePod could eventually use facial recognition.

What we don’t know, of course, is the actual HomePod launch date and when preorders for the device will begin.

After originally publishing this story, Buzzfeed reported Apple was delaying the HomePod launch until “early 2018” for those in the United States, United Kingdom, and Australia. Buyers in other countries won’t be able to purchase the speaker until later that year.

Apple delays HomePod until 2018. Statement: "We can’t wait for people to experience HomePod, Apple's breakthrough wireless speaker for the home, but we need a little more time before it’s ready for our customers. We’ll start shipping in the US, UK and Australia in early 2018.” 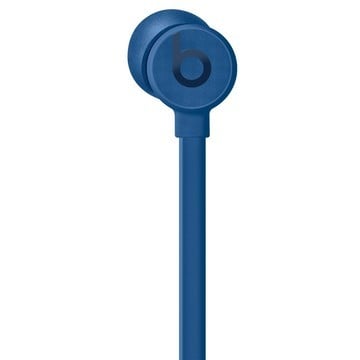 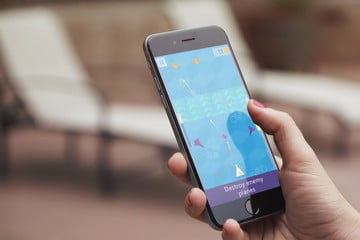 Take Flight in a Paper Plane in Highwind