You are using an outdated browser. Please upgrade your browser to improve your experience.
Music
by Brent Dirks
February 12, 2018

Since being an early adopter is pretty much in the job description here at AppAdvice, I was excited for last Friday and the chance to finally purchase Apple’s HomePod. We’ve been reporting on the smart speaker since it was originally announced back at WWDC last June, and Apple’s focus on sound quality seemingly offered a great new audio experience for home users.

Despite the HomePod’s $349 price tag, and my affinity for Spotify, I was willing to give the Siri-enabled speaker a shot. 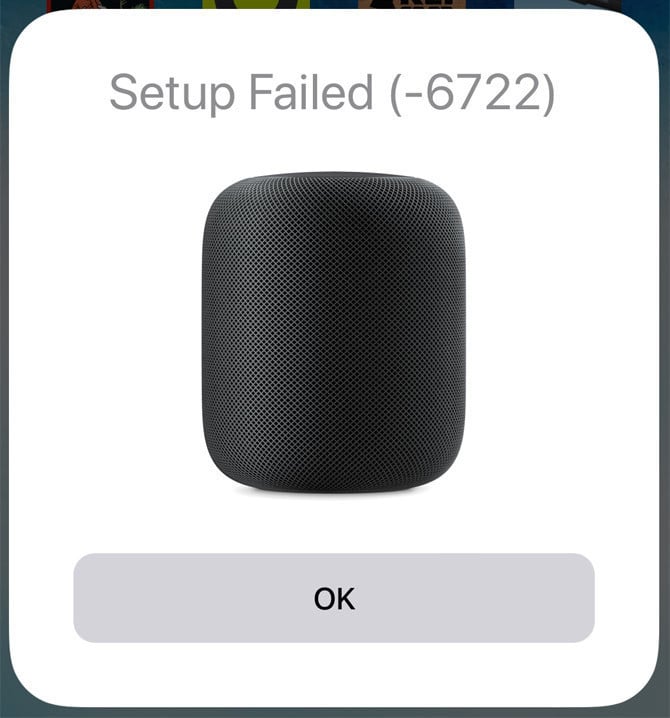 The error message in question.

After picking a space gray version of the speaker from my local Best Buy on Friday, I quickly came home to unbox and plug in the HomePod. That took just a few minutes. Now it was time for set up. Apple promises that setting the speaker up is “quick and magical.” Not so much for me.

As expected, after placing my iPhone X right up to the HomePod, I received the setup dialog. I pressed Set Up, expecting to be playing music in just mere moments. Oh, how wrong I was. In around 60 seconds I was greeted with this not-so-helpful screen with Error 6722. Undeterred, I tried the process on another iPhone and two other iPads. I received the same error message each time.

Before growing overly concerned, I did the usual fixes including restarting everything and even logging in and out of iCloud. But that didn’t help. I already have two-factor authentication set up on all my devices, and I made sure iCloud Keychain switched on.

And as detailed on Apple’s Support Forum and elsewhere, I’m not the only one suffering with the issue.

That meant it was time to call Apple support. Over a two-hour timeframe, the Senior iOS Advisor went through a number of other troubleshooting steps with me on the phone. Apparently, the error has something to do with HomeKit, which is stored in iCloud. I’m also unable to interact with any HomeKit devices or use the Home app. When I do, I’m greeted with an ever-present “Loading Accessories and Scenes” message.

So instead of fixing the issue, the advisor asked me to send to Apple a number of crash logs from my iPhone X. I was promised a call back with an update sometime this morning central time. It’s Monday afternoon, and I’m still waiting.

Until that call hopefully comes, I’ll be waiting with another smart speaker to help keep me company. 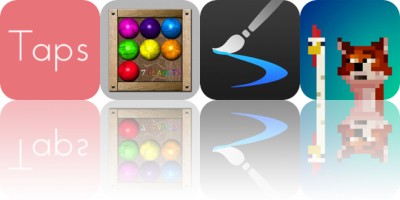