You are using an outdated browser. Please upgrade your browser to improve your experience.
by AppAdvice Staff
November 24, 2021

The move makes iCandy the biggest game development company on the Australian Stock Exchange, with more than 450 employees and A$17 million in revenue. The acquisition is valued at A$44.5 million, and will be fulfilled with cash and newly issued iCandy shares.

iCandy and Lemon Sky had some serious regional expansion plans, with the casual market, the AAA market, the blockchain, and the open metaverse all in its sights.

In case you need an explainer, the term “metaverse” describes a persistent virtual world that allows users to work and play through virtual reality, augmented reality, and traditional gaming technologies.

The blockchain, meanwhile, is a vast electronic ledger that allows users to own unique virtual items that can be used across multiple games, traded, or sold (sometimes for eye-watering sums).

Blockchain gaming and the metaverse are the twin pillars of the video game industry’s future, and it looks like iCandy is well-placed to become a major player.

Games on the iCandy network are already played by more than 360 million mobile gamers across the globe, while its regional studios in Malaysia, Singapore, and Indonesia have claimed countless awards.

Not just piffling awards, either. iCandy has Google Play’s Best of 2016 in its trophy cabinet, along with 2017’s New Android Excellence Games Award, and an assortment of other coveted international prizes.

Lemon Sky, meanwhile, is an award-winning video game and animation studio with a host of AAA credits including Overwatch 2, Call of Duty – Infinite Warfare, Diablo 3, and countless others.

The studio has worked with Naughty Dog, Blizzard Entertainment, EA, Disney, Square Enix, Microsoft, and pretty much every major company in the business. 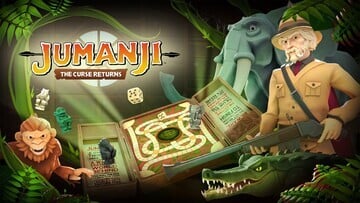 Relive the Iconic Film in Jumanji: The Curse Returns 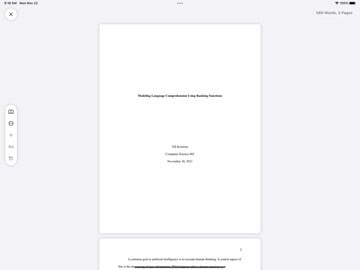