You are using an outdated browser. Please upgrade your browser to improve your experience.
iDevices
by Bryan M. Wolfe
January 11, 2017

When Apple releases a new handset, you can be pretty sure that an iFixit iPhone teardown soon follows. To celebrate the iPhone’s 10th anniversary, iFixit has posted photos and repairability scores for every iPhone produced. 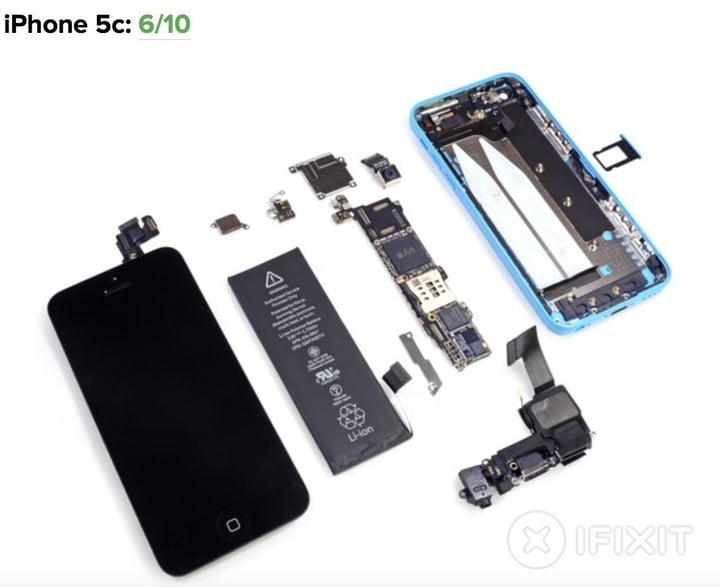 To date, there have been 15 iPhone models. Of these, the original iPhone received the poorest repairability score (2/10). The other 14 models received at least a score of 6/10. The last few handsets, including the iPhone 7 and iPhone 7 Plus, received scores of 7/10.

In a summary, iFixit explains:

iPhones have become taller, wider, and skinnier. But they’ve also become more repairable. The very first iPhone earned a dismal 2/10 on our repairability scale. It had a soldered battery and was almost impossible to open without breaking the case. Repairability improved radically from there—jumping to a 7/10 for the iPhone 3G. And the phones have remained relatively repair-friendly since. The most recent iPhone offering, the iPhone 7, earned a respectable 7/10 on our scale in 2016.

If you like tech device teardowns, you’ll definitely want to see iFixit’s “10 Years of iPhone” report.

For more on the iPhone's 10th anniversary, see: 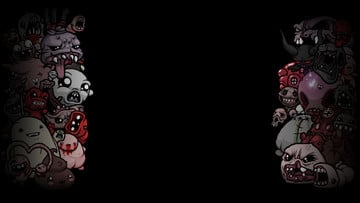 Controversial The Binding of Isaac: Rebirth on iOS Launches on App Store 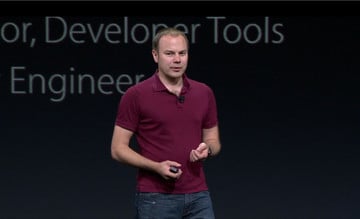