You are using an outdated browser. Please upgrade your browser to improve your experience.
by AppAdvice Staff
December 18, 2020

In its four successful years on mobile, IGG’s huge strategy MMO Lords Mobile has seen the rise of some impressive guilds. And now, as a special festive treat, the best of the best of those guilds are in for some exclusive rewards.

IGG is holding an Ultimate Guild event from December 18 until January 3.

If you’re a powerful Guild Leader, you just need to head to the Ultimate Guild event page to register. The event will consist of one round of Kingdom Clash, one round of Guild Fest, and two rounds in Dragon Arena.

Every guild that enters will win Medals of Honor based on their performance, while the top 100 guilds at the end of all the carnage (i.e., the ones with the most Medals of Honor) will earn the title of Ultimate Guild, and receive a bunch of extra rewards.

Registration lasts for seven days, and after that the selection phase will go on for a further 20-25 days. This is where guilds will go head to head in the three aforementioned events, with the top guild in each event winning a Victory Pack per member.

As well as competing to win the greatest number of Medals of Honor, players will also be able to enter guessing games for each ranking (Kingdom Clash, Guild Fest, Dragon Arena, and Ultimate Guild). Players who guess correctly win a yet-to-be-revealed prize.

The prizes up for grabs in the Ultimate Guild event include an exclusive guild avatar for the top 100 entrants, and a physical trophy for the Guild Leader. In addition, all Ultimate Guild members will get an Ultimate Guild Glory Pack along with the Victory Pack we mentioned above.

But, more important than any of that, they’ll win the sheer glory of being the best of the best.

To get involved, download Lords Mobile for free right now on the App Store and Google Play. There’s also an official song for the game called “Lords” available to download for free via the official Facebook page. 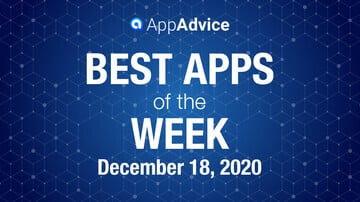 Best Apps of the Week December 18 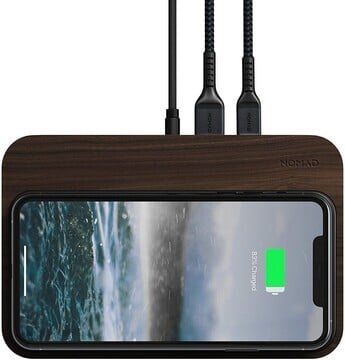